Cambridge University event: John Cleese blacklists himself from the event 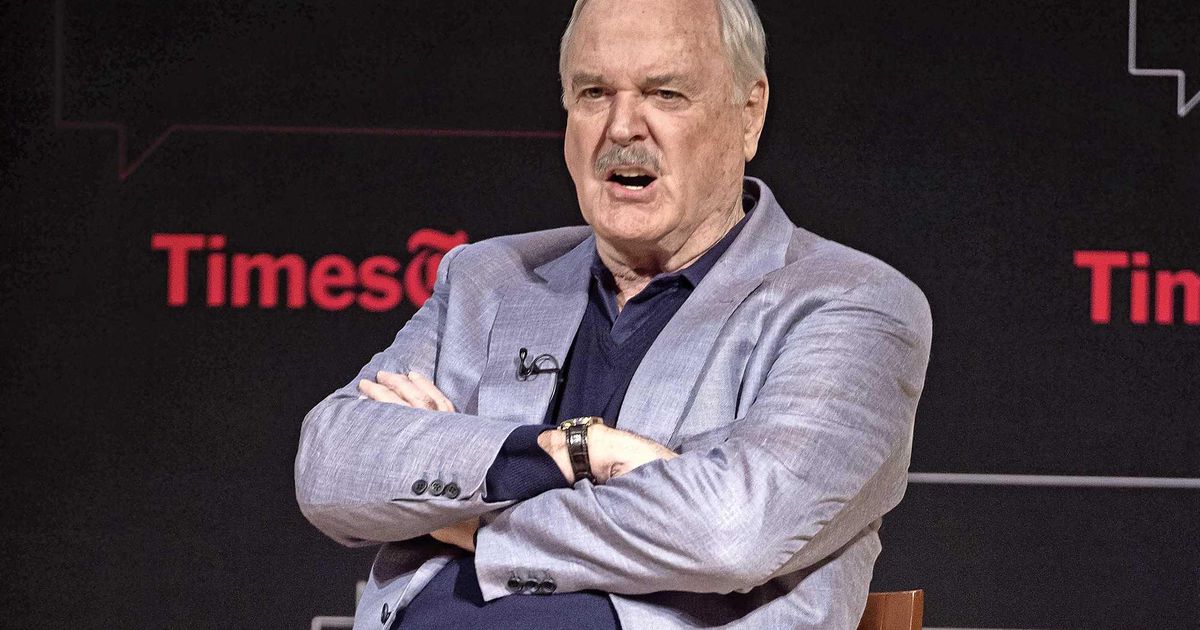 John Cleese left Cambridge University after a visitor was prevented from talking about Hitler’s ideas.

The star, who said she made a similar impression on the Monty Python show, said of her “she signed up before anyone else.”

It happened after the Cambridge Union said it would not remember historian Andrew Graham-Dixon.

Cleese apologized to the group and said, “I had hoped to warn the Cambridge Union students this Friday, but I heard someone signed up for the Hitler show.

“I’m sorry I did the same thing with the Monty Python show, so I signed up before anyone else.

“I would recommend this to anyone in Cambridge who wants to talk to me, but some of you may think this area is not covered by copyright law.”

The PA news agency realized that Cleese would be attending Cambridge University as part of her paper’s “culture of awakening”.

Bradwell said it was a shame Cleese thought he couldn’t attend, but that his “blacklist” was just a recommendation for a future president.

He said, “We can’t wait to welcome John here.”

“It will be a great program and our staff are happy to hear it; the newspaper he created was fantastic.

“Hopefully we can accept that someday… he is the kind of speaker who will do well with our audience and in our spaces.

“This is a great pity, but we hope to resolve this situation as soon as possible.”

Graham-Dixon declined to comment on Cleese’s shot, but on Monday apologized for any injustice done by the parody of him, saying he wanted to reassure viewers “that he often tastes nasty. I transport there.”

He said: “What I am saying are a strong attack on Hitler’s racism and the Semitic opposition.”

“I urge anyone who sees the way I discuss and condemns Hitler’s language to think. I find some of the words I use, even secret, offensive.”