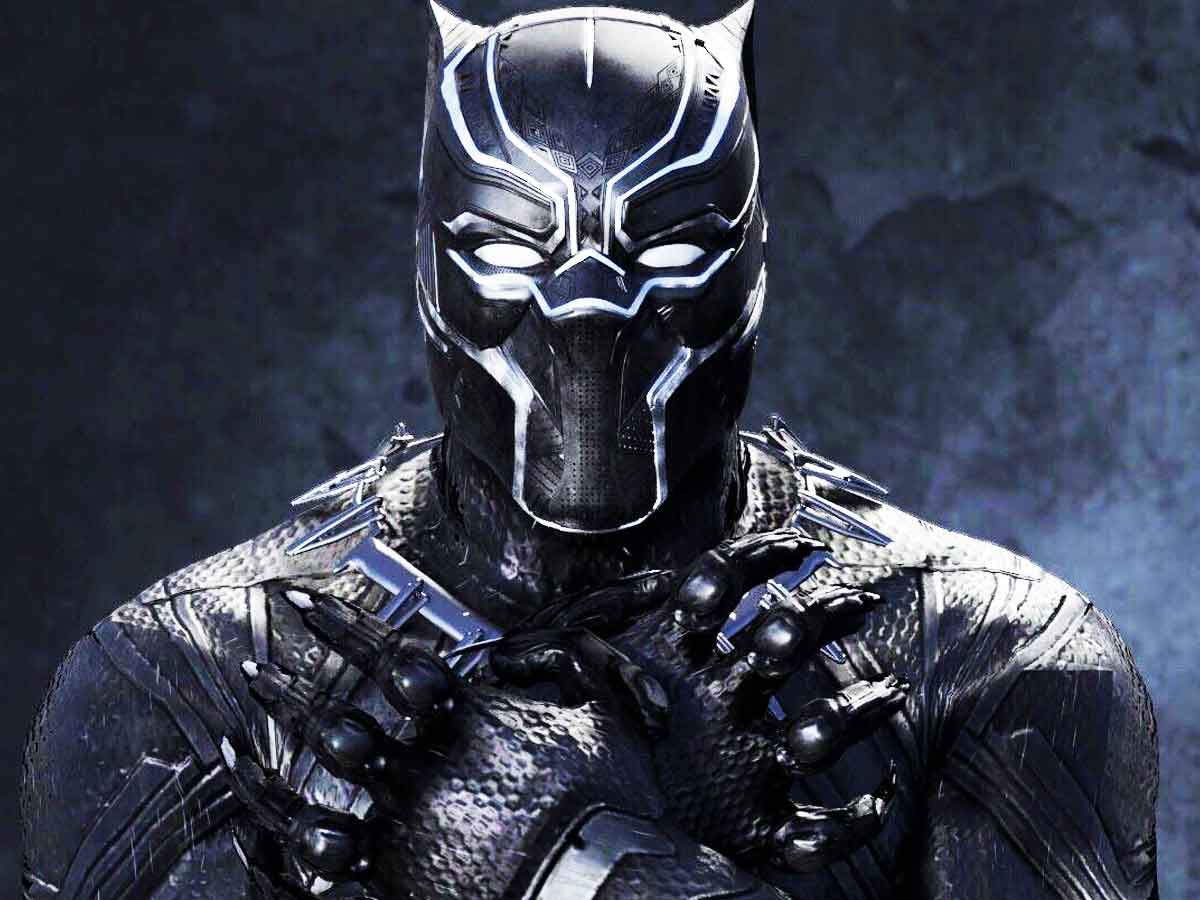 An Oscar-winning Marvel Studio Black Panther costume show has been on tour for a year.

The Power Of Stories opened at the Christchurch Mansion in Ipswich last June and is now on display at the Moyse Hall Museum in Bury St Edmunds.

It features the clothing worn by three main characters in the hit film, including T’Challa.

The exhibition’s organizers said it will act as a “catalyst to bring community stories to life.”

Throughout the year the exhibition travels to three museums in Suffolk, where it is ‘reinterpreted’ throughout.

Stay in Bury St Edmunds until April 28th and then visit the Museum of East Anglian Life, Stowmarket from June to September, and Snape Maltings from October to January 2023.

At Bury St Edmunds, visitors can see historical artifacts, comic strips, comics, and photographs from the Ipswich Exhibition Museum, which attracted 23,700 people from June to October 2021.

Historian Imani Sorhaindo, who helped create the original exhibition, said: “My role in working with the museum helps bring out the voices of marginalized groups whose stories are seldom heard.

“I play a key role in ensuring that historical tactile or digital objects and written materials are presented fairly and accurately.”

The organizers described the exhibition as “remote” with the aim of “bringing more diversity to Christchurch mansions” and inspired the creation of Ipswich-based social enterprise Aspire Black Suffolk CIC.

Elma Glasgow, Co-Director of Aspire, said: “As the company grew out of Power of Stories in Ipswich, it is only right to continue this pioneering work to achieve long-term equality.”

The exhibition was organized by Ipswich Museums with the support of Arts Council England.