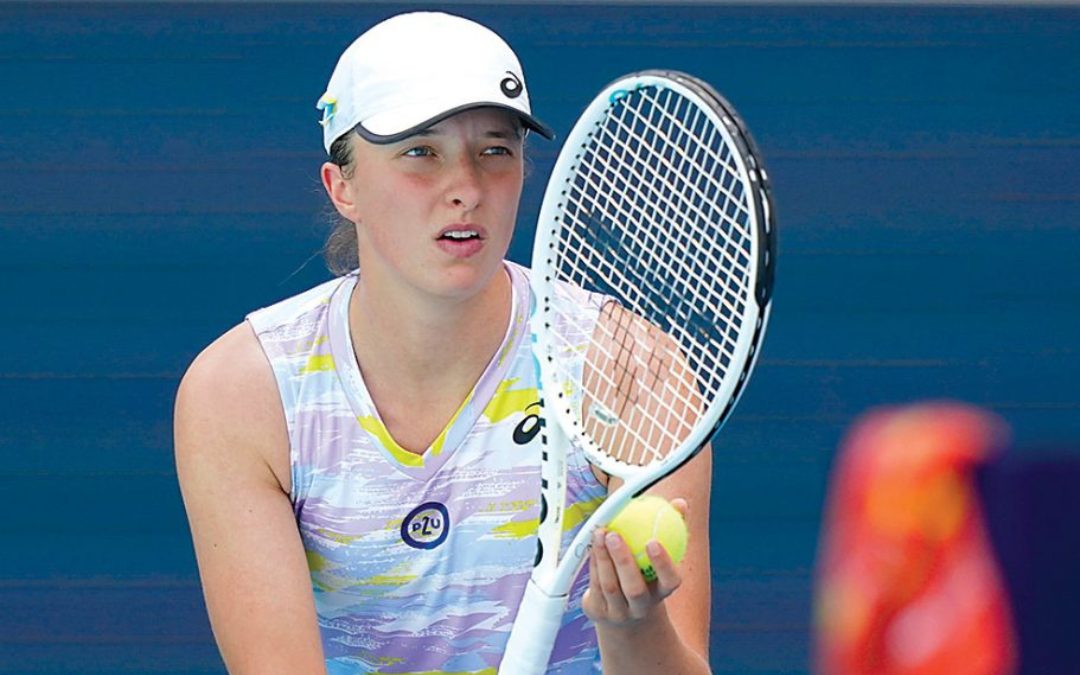 The entrance list for the 2019 Australian Open, which is based on the WTA rankings for the week of December 5, is headed by world No. 1 Iga Swiatek.

Swiatek, the current champion of the US Open and Roland Garros, is one of 12 active or past Grand Slam champions who have registered for the inaugural major of 2023, which starts on January 16 in Melbourne.

The Pole, who advanced to her maiden Australian Open semifinal this year, will attempt to increase her total of Grand Slam victories to four.

The winner this year, Ashleigh Barty, will not be defending her championship because she retired from competitive tennis in March.

The lone player not entered, according to the WTA, is the temporarily suspended Simona Halep, who is one of the Top 20 players in the world.

Kenin is one of 11 players utilizing a special ranking to enter the main draw. He is presently rated No. 240 and is making a return after an injury-plagued season.

The final person to be admitted directly into the main draw is No. 95-ranked Ysaline Bonaventure. Harriet Dart, Kateryna Baindl, Dayana Yastremska, Alycia Parks, and Margarita Betova would be the next five competitors to join in the event of withdrawals.