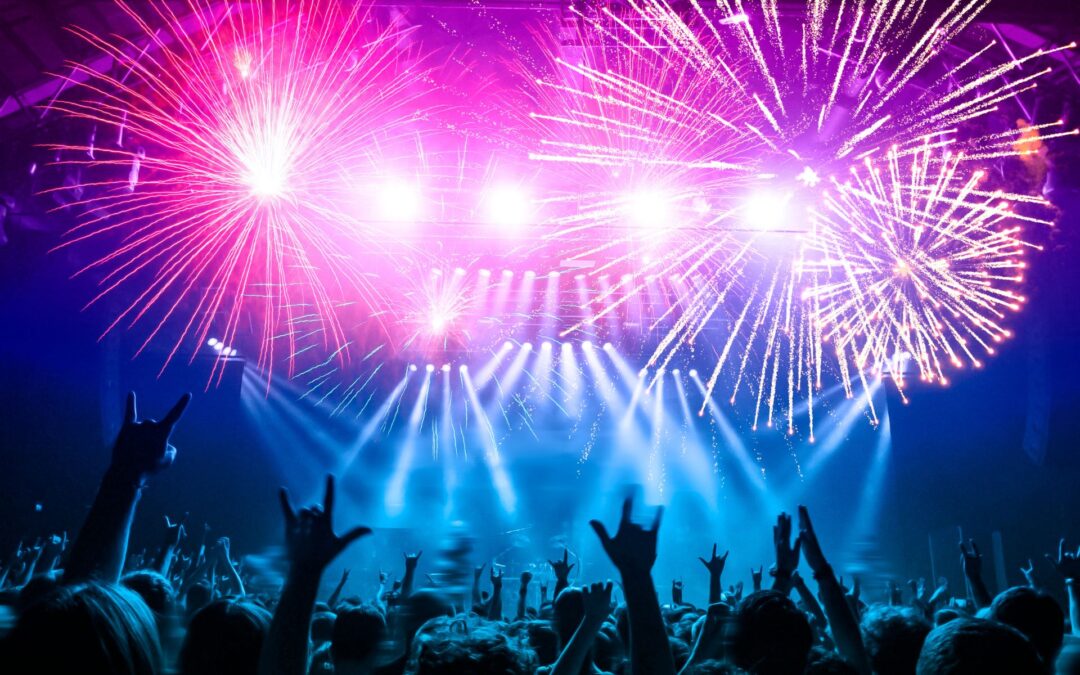 News and games have become the company’s main growth areas. Led by NBC News correspondent Micah Grimes, the Atmosphere News team has quadrupled in staff since spring 2021. Atmosphere Entertainment is the latest addition to the company’s efforts to create one of the best quality affordable cable TV packages, with plans to offer more channels later year.

Our informative, nonverbal access to news has taken over noise and space, said Micah Grimes, vice president of news and sports atmosphere. We’ve seen audience growth for Atmosphere News and Atmosphere Sports, the latter of which quickly became the fastest-growing channel in Atmosphere’s history. We hope to see another positive response from Atmosphere Entertainment.

“Venues are increasingly finding that they do not need an expensive cable subscription to keep their customers engaged with their businesses, Whether it’s a nail salon, a spa, or even a bar, Atmosphere Entertainment will help business owners both save money and create a stronger relationship with their customers than cable ever could.”

The atmosphere is the leading television distribution platform for businesses, offering more than 60 original and interactive TV channels. Named on Fast Company’s list of the most innovative companies in 2022, the platform was built from the ground up with innovative content, technology, and data to deliver unparalleled experiences for businesses and marketers.