At NMSU and Ysleta ISD, video games are being used in the classroom. 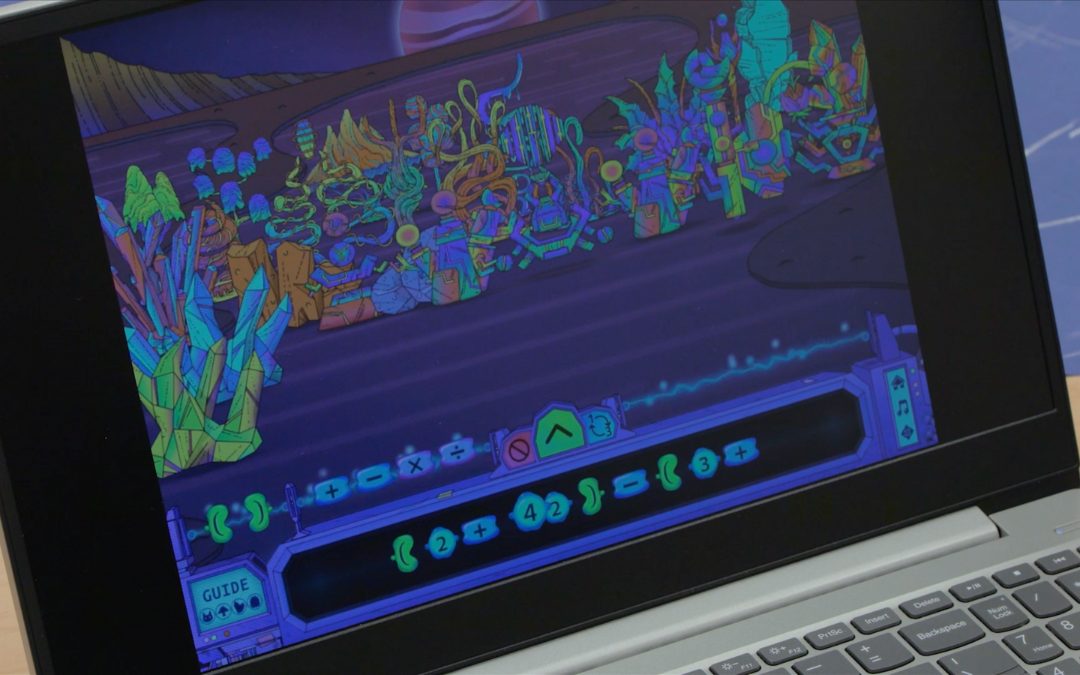 A portion of the population has spent their whole lives playing video games. Some of the classic games, such as Super Mario Bros., The Legend of Zelda, Pacman, and even Pong, may bring back memories for you.

Game researcher Matheus Zezarotto of New Mexico State University stated, “I played a lot of video games while I was growing up.

According to Amy Smith Muise, NMSU’s outreach coordinator, “My dad used to bring home the computer game “Adventure” when I was a little child. It was one of the first mysteries.

Having access to millions of games on your phone, computer, and the console has evolved into what it is now, as perceived by other people.

Phoebe Toups Dugas, an associate professor of computer science at New Mexico State University, claimed that people just turn everything you offer them into video games.

Some people think that a scientist called William Higinbotham invented the first video game in the late 1950s.

The tennis match consisted of just two players. To serve the ball from one side of the court to the other, it was played on a small screen and controlled by aluminum controllers.

The video game business has benefited greatly from advances in technology. According to Toups, “you can design more and more intricate games as processors become quicker, as memory becomes more accessible, and as there is more and more storage, right?”

The days of having to put a cartridge into a console are long gone. These days, you can just download a game to play on your phone, computer, or tablet, and the games are more realistic than ever.

The emergence of highly functional systems that take the actual world into account has been undeniably witnessed. In particular, I’m referring to virtual, mixed, and augmented realities. Toups said that all of these devices are essentially capable of tracking human bodies and their whereabouts using high-resolution sensing.

While most of us play video games for fun, the stakes have increased in recent years. Instead of just playing with friends, you may now compete for scholarships, cash, and even your school.

The Ysleta Independent School District is the first educational institution to include gaming in the curriculum. According to Erick Buenrostro, a digital resource and content expert, “the district offers a curriculum from Pre-K all the way through 12th grade.” While entertaining, he said that the activities utilized are also a teaching tool for children.