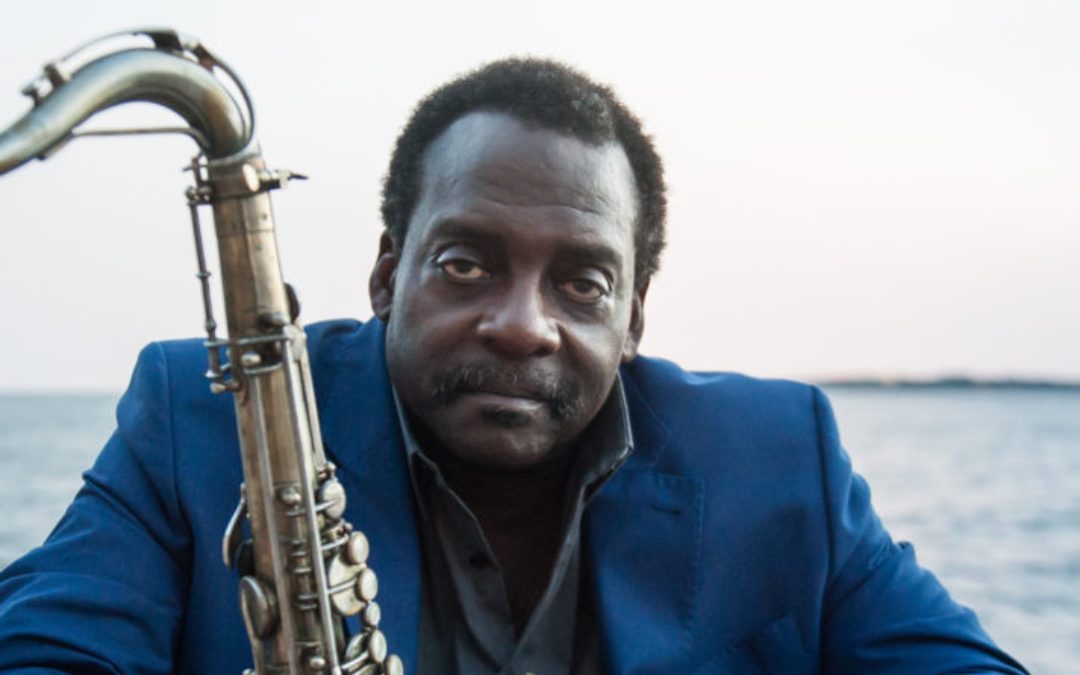 The West Indies men’s squad will honor the late former wicketkeeper David Murray by donning black armbands on the first day of their first Test match against Australia at Optus Stadium in Perth. Murray died away last week.

The son of legendary West Indies batsman Sir Everton Weekes, Murray passed away last week at the age of 72. Between 1978 and 1982, he represented the West Indies in 10 ODIs and 19 Tests.

In 1973, Murray’s first trip abroad with the West Indies went to England. Lance Gibbs, Roy Fredericks, Rohan Kanhai, and Clive Lloyd were on the West Indies men’s squad when he made his international debut on September 7 at The Oval.

In Guyana, against Australia, he played his first Test in 1978. He also played in 114 matches against top competition. His namesake Deryck Murray, however, continued to be his primary rival throughout his international career, and Jeff Dujon eventually replaced him at the beginning of the 1980s.

Murray’s addiction to marijuana contributed to his demise as a cricketer, and he also made the unfortunate choice to tour South Africa in the winter of 1983 even though the country was barred from playing in international competitions and received a life ban.

On Boxing Day 1981 at the MCG, Murray set a record with nine catches. Ricky Hoyte, the son of Murray, was a wicketkeeper/batsman for the West Indies ‘A’ Team and Barbados.

I wish to send Ricky and the other members of David’s family and friends my heartfelt sympathies on behalf of CWI. David was a talented middle-order batsman as well as a superb wicketkeeper.

He had a smile on his face while playing cricket since he enjoyed it so much. He will be remembered for being a part of the legendary West Indies team that dominated international cricket for more than ten years.

The deadly West Indies fast bowling assault of David’s era is still vividly remembered by devoted West Indies Cricket fans for the superb glove and footwork he displayed behind the stumps against Michael Holding and the other players.