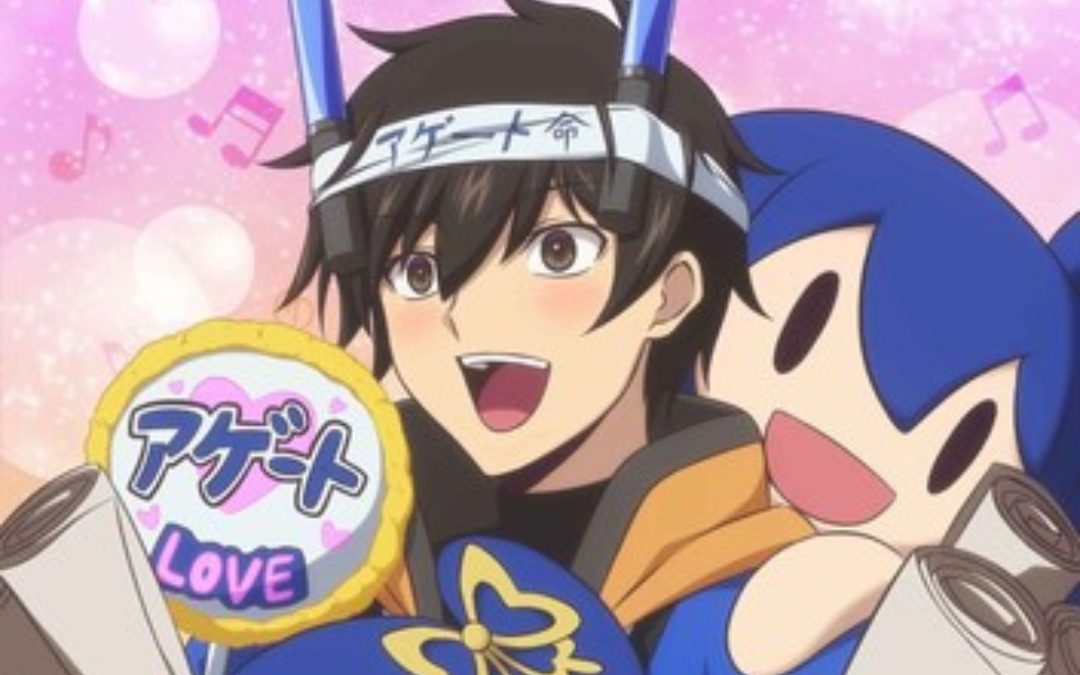 Tuesday marked the start of the streaming of a character video for the character Nick on the official website for the television anime adaptation of Shinta Fuji’s light novel series Apparently, Disillusioned Adventurers Will Save the World.

On the website, Nick’s persona was also depicted. On January 10 at 11:00 p.m., the television series will make its debut on the Tokyo MX channel.

The anime will stream on the Abema service in Japan one week ahead of other streaming platforms, at 9:00 a.m. EST, and will also air on BS11, KBS Kyoto, and Sun TV.

The anime’s initial conceptualization is attributed to Frontier Works. At Geek Toys, with animation assistance from Seven, Itsuki Imazaki is in charge of the anime’s direction and the series’ scripts. Character creator and principal animator Hiroo Nagao are responsible for both.

Music is being written by Ry Takahashi. Both the manga adaptation by Masaki Kawakami and the light novel series has been licensed by Yen Press, and they both give the following synopsis of the plot:

Life for seasoned traveler Nick is in disarray. Despite the knowledge and skills he has invested in his adventuring group, his respected leader has expelled him, his girlfriend has broken up with him, and his comrades have brazenly accused him of embezzling.

Nick stumbles into a few people who share his cynical outlook while he is exhausted, upset, and seeking a drink. This group of disillusioned explorers is an irresistible force determined to rescue their grim, gloomy world!

The latest update of Fuji’s light novel series appeared in September 2020 after it was first published on the Shsetsuka ni Nar website in January 2019.