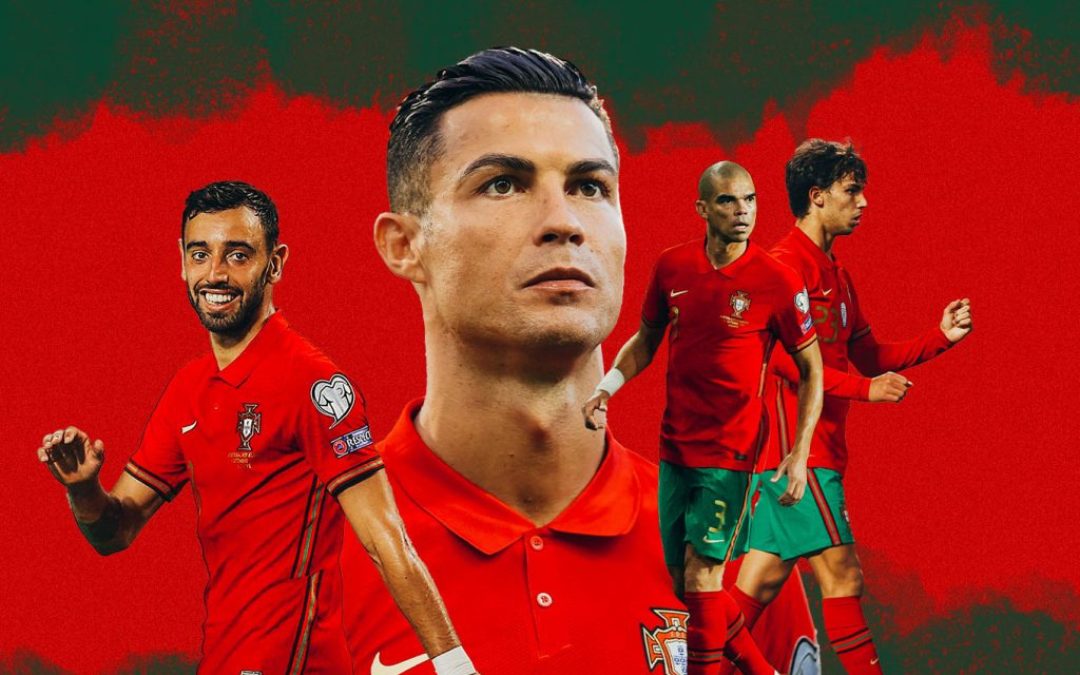 Portugal defeated Uruguay 2-0 to go to the FIFA World Cup’s knockout round thanks to a brace from Bruno Fernandes.

Portugal’s second consecutive victory on Monday, in the final game of the day at Lusail Stadium in Qatar, gave them six points and put them at the top of Group H, leaving Uruguay, Ghana, and South Korea to compete for the second qualifying slot from the group.

Portugal follows Brazil and France as the third team to advance to the elimination round. Although Portugal had the most of the ball early on, Uruguay created the greatest opportunity.

The game’s greatest opportunity was lost by Rodrigo Bentancur in the 33rd minute as he shot directly at Diogo Costa from a one-on-one scenario after expertly maneuvering through Portugal’s defense.

Bruno put in a lot of effort on the opposite end, winning 100% of his tackles, hitting 93% of his passes, and generally putting the ball in play for his team. With Joao Felix looking bright for Portugal on the left, Uruguay had its hands full.

Joao, a 23-year-old Atletico Madrid star, attempted a long-range shot that went wide but served as a warning shot for Uruguay.

Uruguay struggled to gain any control of the ball as Portugal maintained their dominance in possession but was unable to produce a clear-cut opportunity.

Coach Fernando Santos of Portugal hoped that his team might find a way to score after a scoreless first half, and they achieved it through Bruno’s goal nine minutes into the second period.

In the last seconds of the second half, the striker for Manchester United added a second goal. Former Manchester United teammate Cristiano Ronaldo was first given credit for Bruno’s first goal, which was later changed to his name.

In a game-changing play, Ronaldo attempted to deliver a glancing header as Bruno’s cross was headed for the goal, but he missed, and the ball slipped past Uruguay goalkeeper Sergio Rochet and into the back of the net. Bruno was given official credit for the goal while Ronaldo jubilantly celebrated.

When Uruguay found itself behind by one goal, it panicked and changed tactics. During this time, they nearly scored a few times, with one of their shots striking the metal support. Given credit for adjusting the match’s tempo is the Uruguayan replacement.

Uruguay had just suddenly taken the game to Portugal by seizing the initiative. Maxi Gomez had a fantastic entrance as well.

His initial shot, which curled past a flailing Diogo Costa beneath the Portugal crossbar after receiving a pass on the outside of the box, was deflected away after hitting the right upright. Uruguay’s only other opportunity to tie the score occurred at that point.