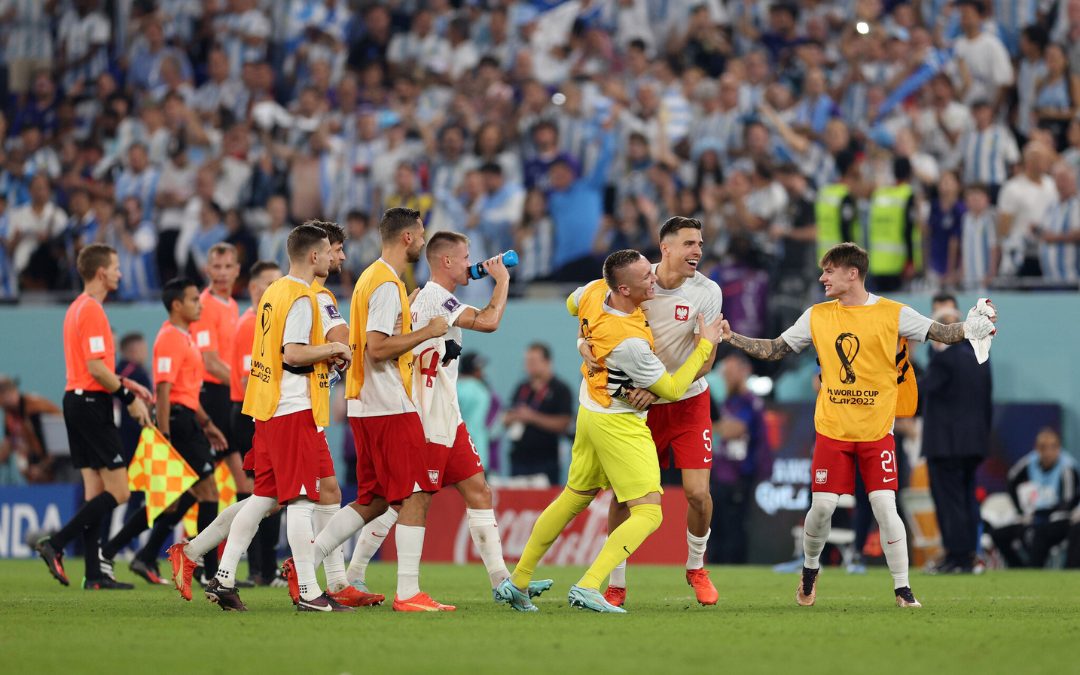 Despite a subpar performance in their 2-0 defeat to Argentina on Wednesday, Poland coach Czeslaw Michniewicz feels that his team merits a spot in the World Cup’s round of 16.

With goals from Alexis Mac Allister and Julian Alvarez in the second half, Argentina defeated Poland and earned the win to take first place in Group C. Poland never had a chance in the match.

As Argentina pushed for a third goal that would have eliminated them from the World Cup, they were fighting for their World Cup future in the dying seconds.

The Polish coach, whose team went the whole game without a shot on goal, said, “We have worked hard and we gained four points in the group. We know the regulations and we dominated the second half.

Enjoy it, I say. Since a very long time ago, we have not advanced to the following round. Football wasn’t great, but it was still lovely for us.

He gave Wojciech Szczesny, Poland’s goalie, plaudits for his saves that allowed Poland to advance to the next round. He said, “Fortunately for us, Wojciech is in fantastic form, and we lost the ball too quickly.