Once Upon a Time in Hollywood is Quentin Tarantino’s favorite movie. 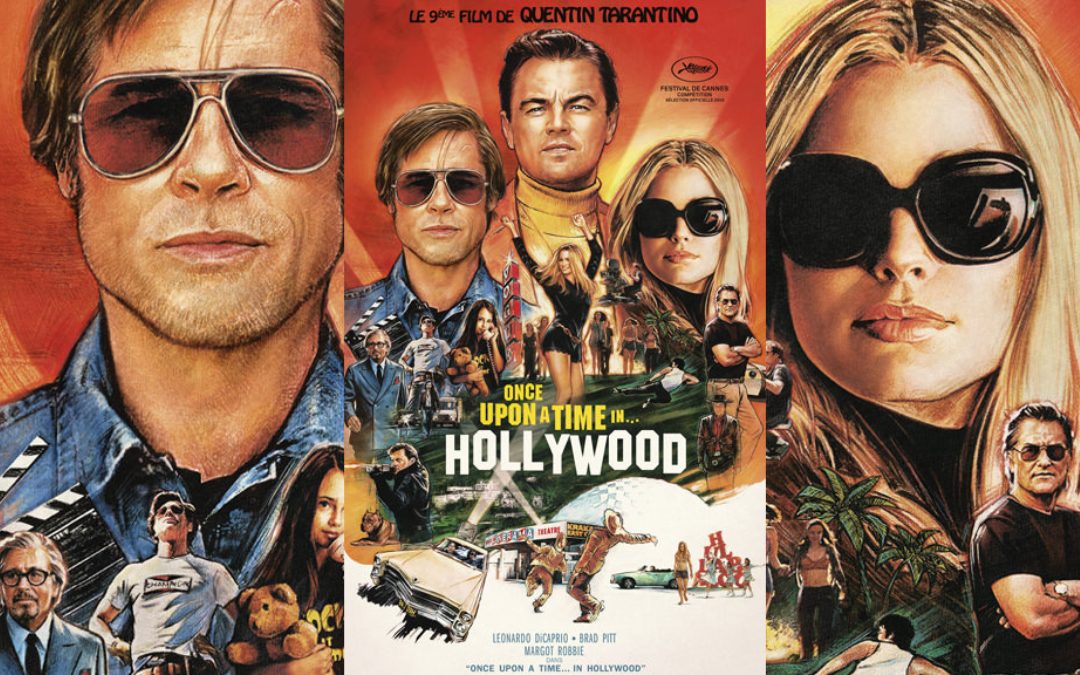 Finally, Quentin Tarantino has disclosed which of his movies he enjoys the most. On Howard Stern’s program, the director revealed the information.

Throughout his long career, Quentin Tarantino has produced several timeless movies. But what is the Oscar-winning screenwriter and director’s current favorite creation?

In a recent interview, the director put an end to these rumors by declaring that his favorite movie of 2019 is Once Upon a Time in Hollywood.

In a recent interview on The Howard Stern Show on SiriusXM, the filmmaker was asked to pick a favorite movie from his body of work.

People used to question me in that manner for years. And I could have said something like, “Oh, they’re all my kids.” But I genuinely believe that Once Upon a Time in Hollywood is my finest motion picture.

Set in 1969, Once Upon A Time In Hollywood followed Rick Dalton (Leonardo DiCaprio), a faded Hollywood actor, and Cliff Booth, who served as his stunt double (played by Brad Pitt).

In a previous interview, Quentin Tarantino had decided to be open about the film’s climax, saying, “I came up with that ending quite a few years ago.”

Over nearly seven years, I had been gradually developing this piece in various ways. And I had the concept for that last image around five years ago. To be completely honest, it astounded me when I did.

Because I needed to shoot it, it was the event that solidified my decision to do this at some point. Currently, Quentin Tarantino is promoting his latest book of movie studies, Cinema Speculation.