On November 18, Spider-Man: Miles Morales will be available for PC with DLSS 3 support. 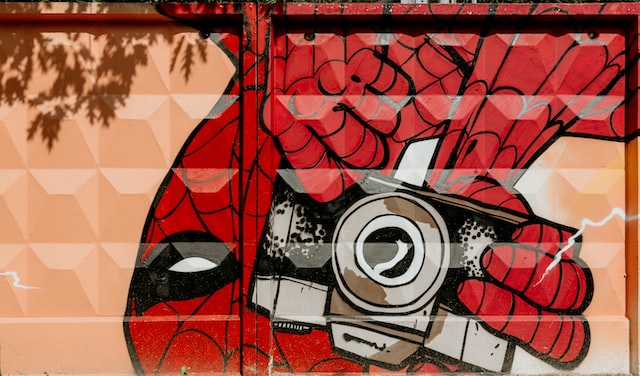 The PC version of Spider-Man: Miles Morales will be released, according to Insomniac and Nixxes. The game will be out next month and will have enhanced PC graphics.

The release date of Spider-Man: Miles Morales for PC has been revealed by Insomniac and Nixxes. Next month, the PlayStation 5 game will eventually be released on the PC, and it will have been improved cosmetically to support high-end hardware. Both Steam and the Epic Games shop will have it accessible.

A PC version of The Spider-Man: Miles Morales, which debuted on PlayStation 5 and PlayStation 4 systems, is now available. On November 18, Steam and the Epic Games store will both offer the single-player game for PC.

From the aforementioned outlets, you may immediately pre-order the game for Rs 3,299.

Notably, more and more PlayStation games are now available on PC. The Thief’s End and The Lost Legacy expansion packs for Uncharted: Legacy of Thieves will be made available for PC on Steam and the Epic Games store this month.

It will be launched on October 19, a little over a month before the Spider-Man video game.

The Spider-Man game for Miles Morales will receive improvements on PC. It’s arriving on PC so late, they must of course fix the visuals. In any case, it is on the way and will provide the game with ray-traced shadows and improved lighting.

The Nvidia RTX 40 series GPUs will also include DLSS compatibility, including the most recent DLSS 3. However, you won’t need such powerful hardware to execute the game.

The game might operate on “extremely low” graphics at 720p resolution with as little as an Intel Core i3 or AMD comparable chipset, GTX 950 CPU, or a similar AMD processor, and 8GB of RAM.

This implies that a 1080p experience wouldn’t be a problem if you had anything better than this. However, those who have a powerful machine, such as an Intel Core i7 or Ryzen 9 5th generation coupled with an RTX 3080 or RX6950X and 32GB of RAM, may play the game in 4K with “ultimate” ray-tracing.