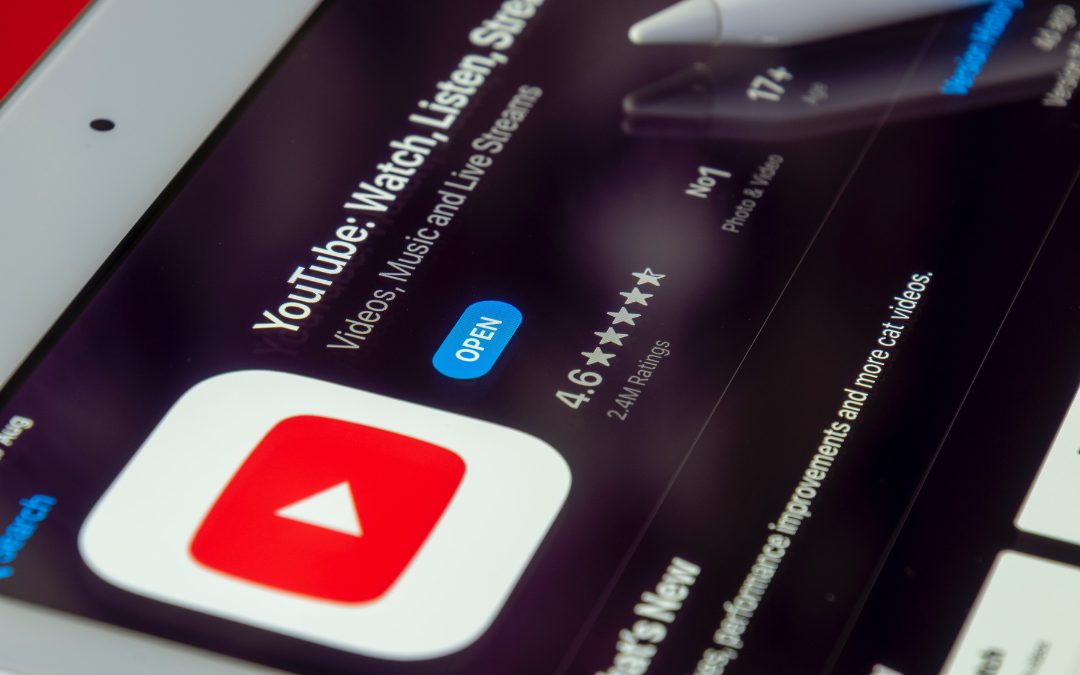 When utilizing specific devices and Internet connections, users have observed that the site loads video content very slowly as of at least Wednesday, December 28, 2022.

The reports rose quickly again at approximately 9:00 AM on Thursday, December 29, 2022, after a tiny dip in the early morning hours. They then stayed high for the remainder of the day.

More than 80% of users who reported issues indicated that “video streaming” was to blame. Users mentioned “terribly” and “painfully” lengthy video loading times in their comments.

Does the YouTube server still work? One user said, “I see that it streams properly on mobile data, but not on Wi-Fi,” and inquired as to whether a recent upgrade may have contributed to the issue.

Another said that when they called their Internet service provider (ISP), an automated message informed them that Google was aware of the problem and that its engineers were investigating it.

Vox was one of the ISPs that told a client there was a Google-related issue, but it gave no further specifics.

The Android and PlayStation applications, according to a third user, were “all but worthless,” yet YouTube loaded without any problems for them when viewed in a browser. Similar concerns and requests for responses from YouTube were widely shared on Twitter.

Google first denies the issue before changing its mind.

By the time of publication, Google has not responded to inquiries on the problem. However, a number of well-known South African Internet service providers (ISPs) informed that YouTube was having issues with different ISPs and fiber infrastructure suppliers.

One claimed that both providers with and without on-network Google Global Caches were impacted by the problem, demonstrating that it was not an ISP-specific issue.

ISPs that have their own caches seem to be more affected, according to a different source. Although a Google official later told ISPs that the business was looking into the issue, Google had previously denied that it was to blame.

“Several of our colleagues sent us reports in abundance. We’ll keep you informed while our internal teams continue their investigation, a Google official stated.

In an email that has been seen, Google stated that internal teams were still investigating the problem and that it did not have an anticipated time to discover it.

According to one ISP, the problem was resolved by avoiding the regional point of presence and routing through the UK, indicating that it was most likely specific to South Africa.