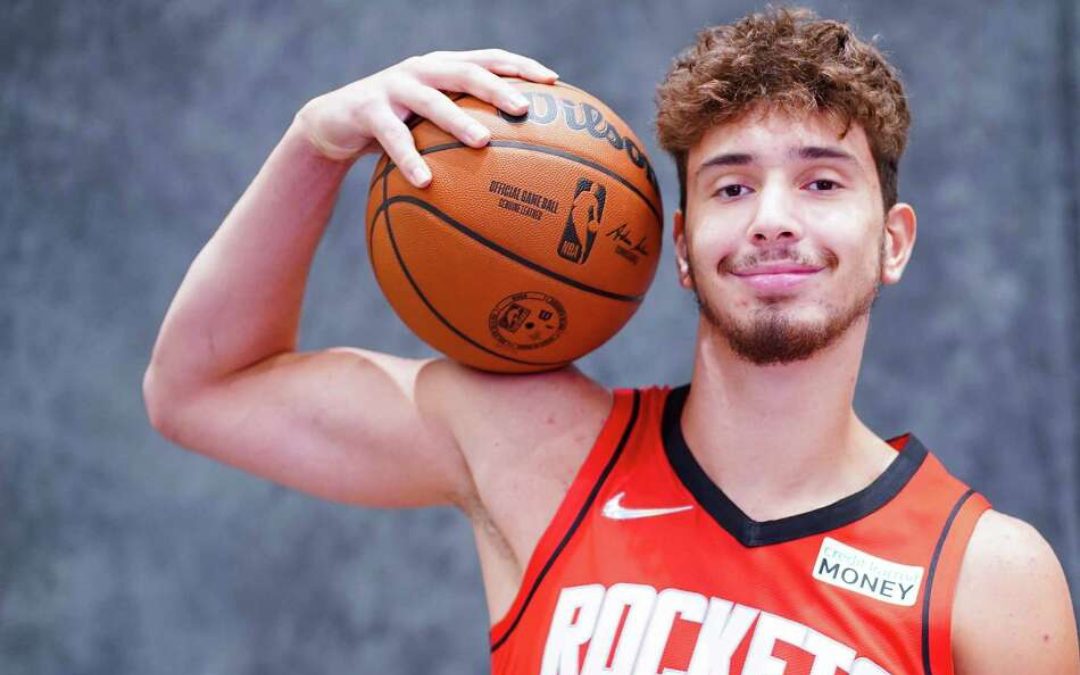 The first center in NBA history to score 1,000 points and dish out 200 assists is a Turkish basketball player named Alperen Engün.

With 8 points and one assist in a game against the Philadelphia 76ers, the Houston Rockets’ 20-year-old, 133-day-old Engün broke the previous record set in NBA history.

Brad Daugherty of the Cleveland Cavaliers held the previous record, which he attained at the age of 21 years, 153 days. Alvan Adam, Bam Adebayo, and Nikola Jokic are the next three on the list, respectively.

International Basketball Association (FIBA) added the emojis of a Turkish flag and a happy expression to a tweet on December 7 that stated that making history is becoming a habit for Engin.

Engün, who was born on July 25, 2002, in the Black Sea region of Giresun, began his professional career in 2018 with Bandrma Krmz, a group from the Balkesir province in Turkey’s northwest. He joined Teksüt Bandrma a year later and was moved to Istanbul’s imposing Beşiktaş in 2020.

He joined the 2021 NBA draught after playing 29 games for Beşiktaş and was named the season’s MVP. On August 7, 2021, he signed a contract with the Houston Rockets. He participated in 20 NBA games this season, scoring 15.2 points, pulling down 8.6 rebounds, and dishing out 2.3 assists per contest.