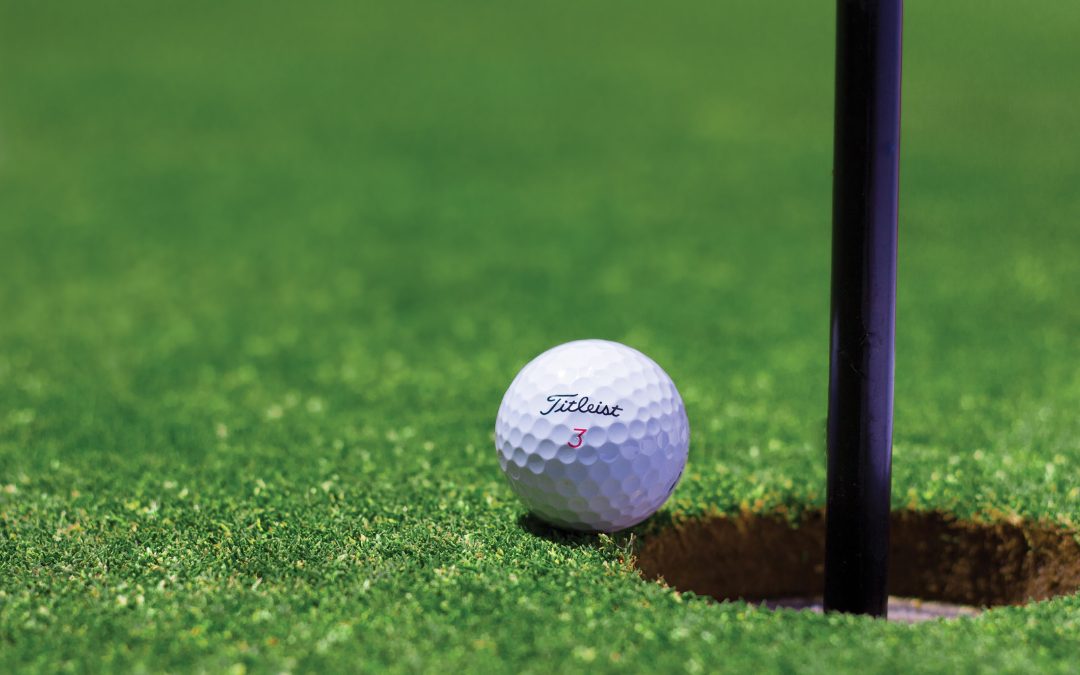 On Wednesday, LIV Golf made three additional tournaments to its 2023 program official. The events, which were announced last month, will take place in Tulsa, Oklahoma; Tucson, Arizona; and White Sulphur Springs, West Virginia.

The Greenbrier in White Sulphur Springs and the Gallery Golf Club in Tucson are two of the host locations that have previously hosted PGA Tour competitions. The Tulsa station will be located at Cedar Ridge.

The Greenbrier news is not shocking. Following sightings of LIV Golf CEO Greg Norman and other LIV executives on the Greenbrier grounds in August, Gov. Jim Justice, owner of the Greenbrier, expressed interest in hosting the breakaway circuit earlier this year.

From 2010 through 2019, the Greenbrier Classic was a PGA Tour stop, and noteworthy winners included Xander Schauffele and Angel Cabrera. Joaquin Niemann, a current LIV Golf member, took first place in the competition.

The event contract, which was originally expected to last until 2026, was chosen to be terminated by the Greenbrier and the PGA Tour in 2020. According to sources, the event’s decision to transfer from its original July 4 date to the fall did not go down well with tournament organizers.

The resort is renowned for its subterranean declassified bunker, which was intended to house Congress following a nuclear attack. The site has also hosted the Ryder and Solheim Cups.

Seven of LIV’s 14 events for the next season have been confirmed as of Wednesday’s announcement. LIV is anticipated to keep up its association with the late president Donald Trump.

The Saudi-backed circuit participated in two events last year at Trump estates in Bedminster, New Jersey, and Doral outside of Miami, Florida; both courses will once again be in the LIV rotation.

It is also anticipated that other first-year locations from its first season, including Boston, Chicago, and London, will return. LIV has already confirmed stops in Singapore, Australia, Spain, and Mexico.

A second tournament will be held in Florida, and another will be held near Washington, D.C., to complete the LIV Golf calendar.

On February 24, the LIV Golf season will get underway in Mayakoba, and it will feature a return of the team and individual tournaments from the first season.

The PGA Tour and LIV Golf are still engaged in legal conflict; LIV Golf has accused the tour of engaging in anticompetitive behavior, while the tour has countersued, believing the LIV-backed lawsuit is an underhanded attempt to avoid competition and to profit off the tour’s investment in the advancement of professional golf.