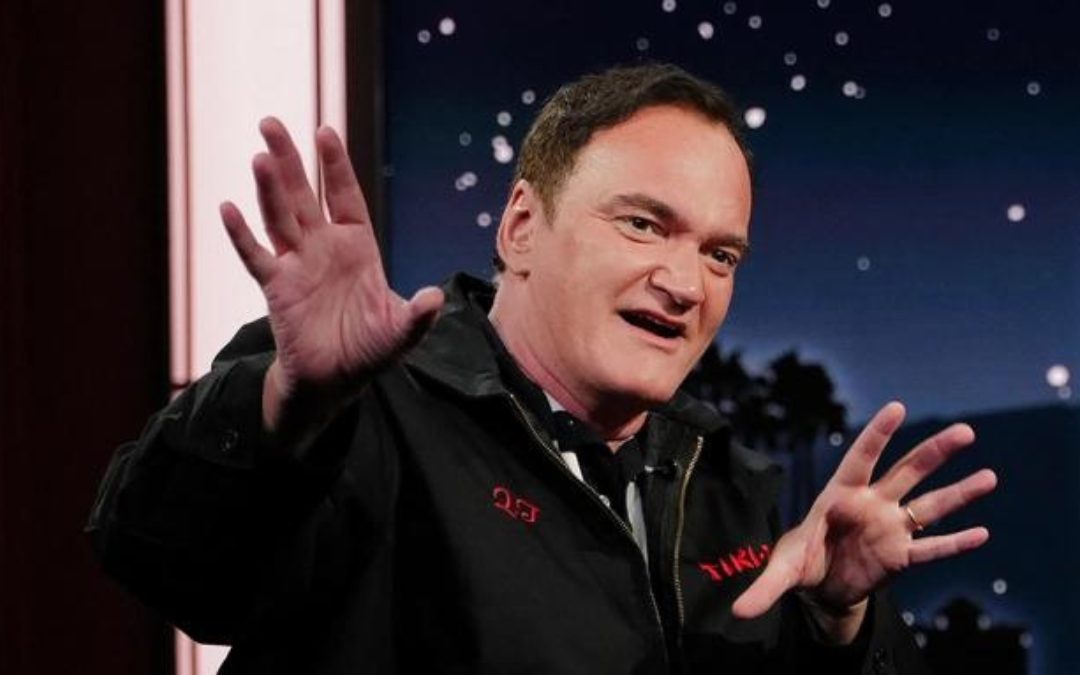 Following a great career in the movies, director Quentin Tarantino has chosen to go to television. He has declared that he would produce a new eight-part television series.

Fans may rejoice as Quentin Tarantino has now announced his first TV program. He may have already revealed his final film, but fans now have another cause to celebrate.

In an interview with Elvis Mitchell for the promotion of his upcoming book tour for Cinema Speculation, the director of movies like Pulp Fiction, Django Unchained, and others talked about his TV debut.

The eight-episode series’ specifics have been kept under wraps, although it is rumored that it will premiere in the first few months of 2019.

While Quentin Tarantino has previously worked on television, this is the first time he will be in charge of a whole series.

Both two episodes of CSI: Crime Scene Investigation from 2005 and an episode of ER from 1995 were directed by him.

The filmmaker recently stated on The Video Archives Podcast that the 1950s and the 1980s are the only other periods in Hollywood history that may compare to the current age. Quentin has said that the script for his tenth and last feature film would be unique.

He went on to express his concerns over the state of film in the digital age of streamers when movies are released on digital platforms only a few weeks after their brief theatre runs.

What is film if not seen in a theatre, he questioned. A 30-day theatrical run would gradually reduce Quentin Tarantino’s comeback, thus the move to television makes more sense.