Laud Mughler and Kylie Jenner at the Brooklyn Museum 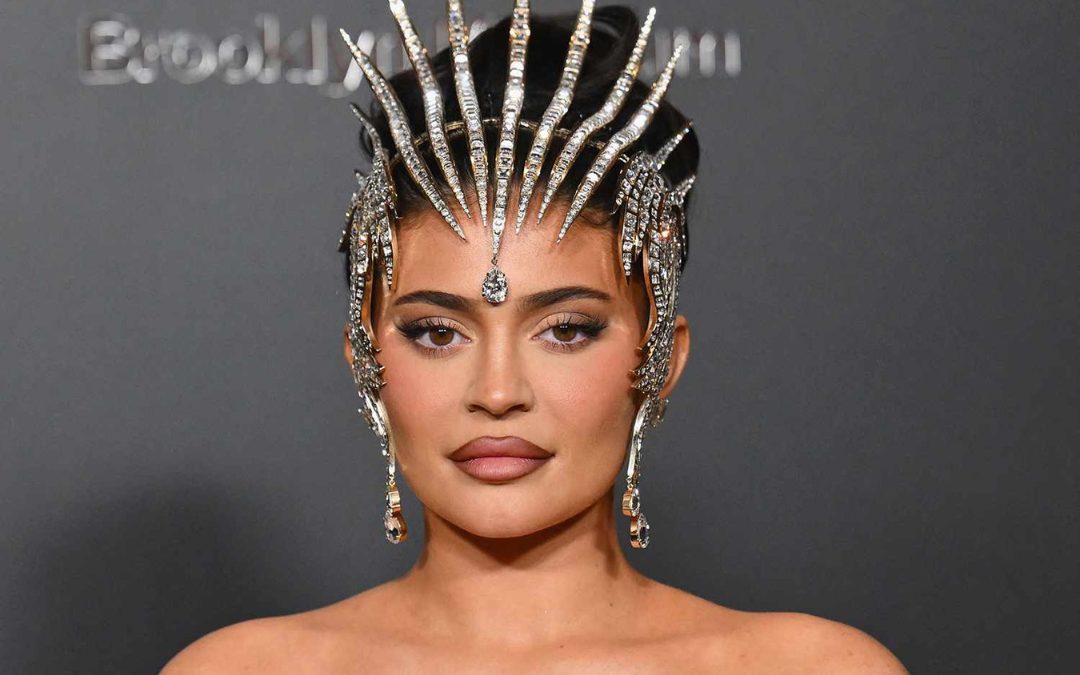 Kylie Jenner paid tribute to the late French designer Manfred Thierry Mugler and his innovative artwork, which is now on show at the Brooklyn Museum, by dressing in an antique cocoon cape and a bodysuit with a dragonfly motif.

The renowned French designer passed away in January at the age of 73. He was known for his structured corsets and jackets with dramatic shoulders.

The youngest adult member of the Kardashian-Jenner family was led by Mugler’s newest creative director Casey Cadwallader as the two examined the intricate details of the fashion house’s future superwoman creations in an ushering of the new guard.

It was intimidating for Cadwallader to witness Mugler’s drawings come to fruition. It helps me understand what I need to do, he remarked. I need to fill some enormous shoes.

While admiring Mugler’s 1999 transparent gown, which Jenner had worn only one week earlier to the Council of Fashion Designers of America Fashion Awards, the museum’s audience gathered around Jenner and Cadwallader.

The Mugler pieces in the Metamorphosis area were all inspired by bugs and other natural animals. Before Jenner, dressed in the design, took her spot onstage with the other insect-inspired clothing, there was an odd void in the designs gathered in the room for a light green cloak.

She would later go through her own metamorphosis, dressing in a corseted gown and jewel-encrusted headdress for photographers on the carpet.

The way the display combined the immersive and interactive installations of the museum with Mugler’s avant-garde ready-to-wear and couture collections wowed visitors as they made their way through each chamber.

Guests posed for pictures and gawked at mannequins wearing iconic Mugler pieces, such as the “piercing dress” and the dominatrix-inspired “derrière décolleté” garment.