Kymberly Herrin, a Ghostbusters star, passed away at the age of 65 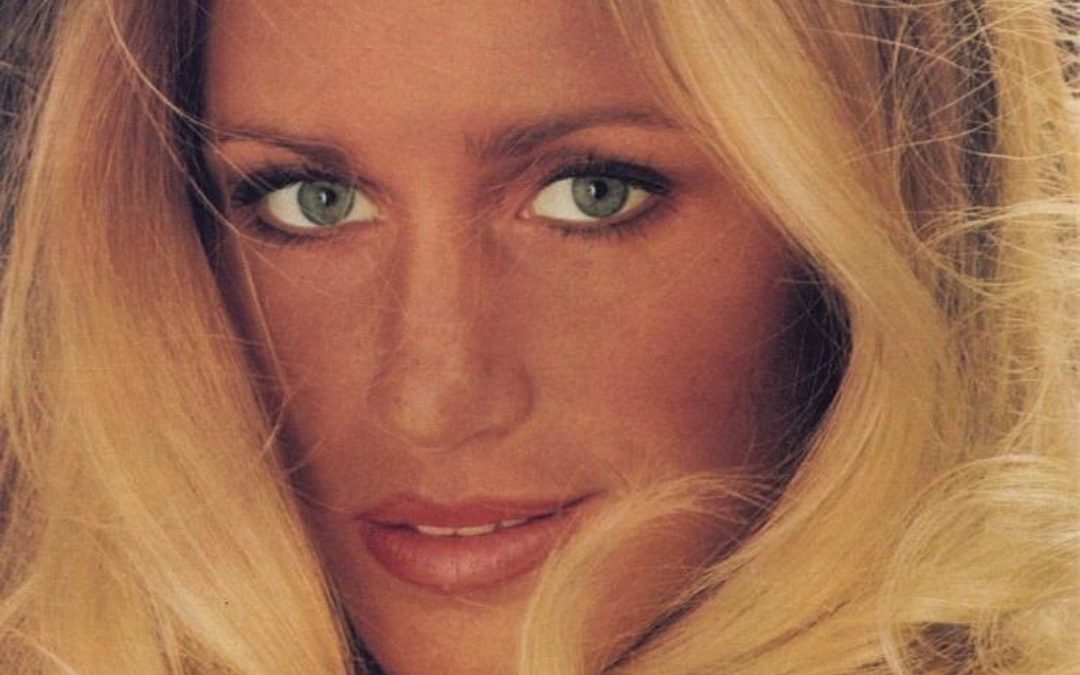 The Ghostbusters actress Kymberly Herrin passed away in Santa Barbara, California, at the age of 65. Learn about her career as an actress and model, as well as her life.

Fans of 1980s movies are in sorrow over Kymberly Herrin’s passing.

At the age of 65, Kymberly, an actress best remembered for her parts in the 1984 movies Romancing the Stone and Ghostbusters, passed suddenly.

The reason for Kymberly’s death has not been determined, however, she died “peacefully” on October 28 in Santa Barbara, California.

Looking back on her legacy, Kymberly, who was born in Lompoc, California, had a life filled with travel, sailing, and accomplishments, according to her obituary.

While masquerading as a model, Kymberly “graced the cover of over a dozen periodicals, both local and worldwide,” in addition to appearing in films. According to Entertainment Weekly, she began her modeling career as a Playboy Playmate.

Kymberly also won the title of Playmate of the Month in March 1981. The Beverly Hills Cop II movie depicted Kymberly’s real-life role as a playmate.

A closer look at Kymberly’s filmography reveals that she is most known for her role as a paranormal figure in Ghostbusters when she appeared with Dan Aykroyd in a private moment.

Dan recently reflected on his time spent working with Kymberly, even though the project was completed in 1984. “I can still picture the actress who performed it.

Her name was Kym Herrin, and she was a Playboy Playmate “Dan told Polygon in 2021.”She performed as the ghost. I would have preferred if they had extended that sequence a bit.”

According to her obituary, Kymberly is survived by her mother Billie Dodson, her brother Mark Herrin, and her nieces, nephews, grandnieces, and grandnephews.