Kirstie Alley, an Emmy Award-Winning “Cheers” Star, Passes Away at 71 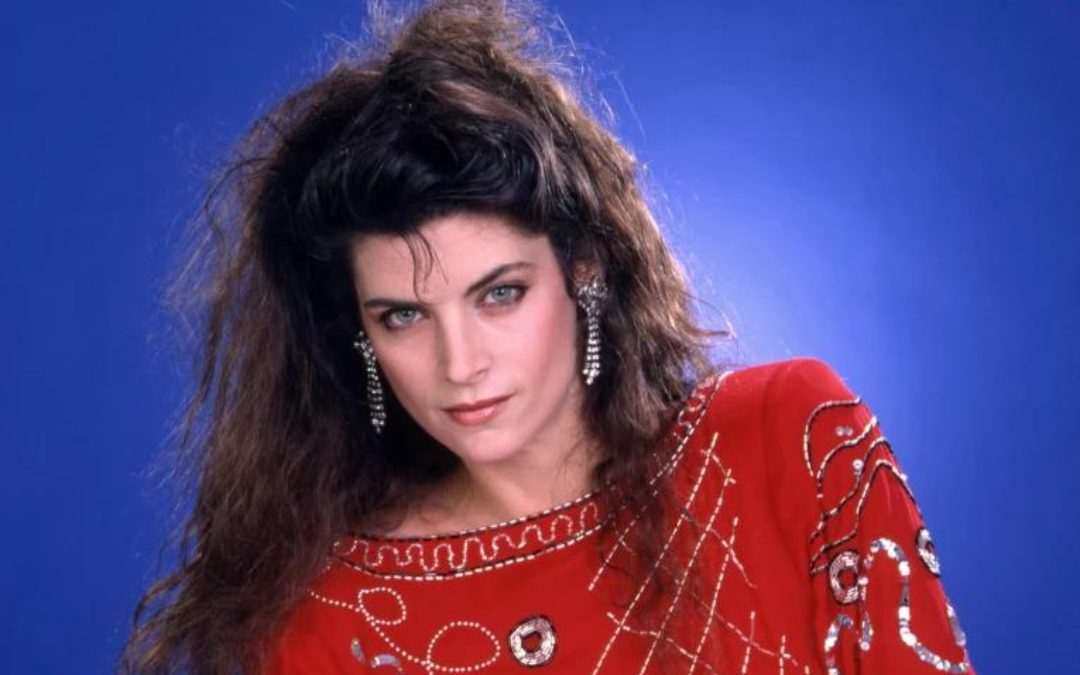 True and Lillie Parker, Alley’s children, wrote on Twitter that their mother had recently been diagnosed with cancer, which caused her death.

The Cheers actress Kirstie Alley, who also appeared in Look Who’s Talking and received an Emmy for her work there, passed away on Monday (Dec. 5). She clocked in at seventy-one.

True and Lillie Parker, Alley’s daughters, wrote on Twitter that their mother had just been diagnosed with cancer, which caused her death. The death was verified in an email from Alley’s manager Donovan Daughtry.

She was a legendary actress who was also a wonderful mother and grandma. From 1987 through 1993, she played Rebecca Howe alongside Ted Danson in the popular NBC comedy Cheers, which is set in a Boston bar.

After the departure of the original star Shelley Long, she joined the program during its peak of success. For the part in 1991, Alley would be awarded an Emmy for outstanding lead actress in a comedy series.

For portraying the lead in the CBS TV film David’s Mother, she would win a second Emmy in 1993 for outstanding lead actress in a miniseries or television movie.

From 1997 to 2000, she hosted Veronica’s Closet on NBC. Additionally, she has made multiple appearances on reality TV programs recently, such as The Masked Singer and Dancing With the Stars.

Alley, who is from Wichita, Kansas, attended Kansas State University before quitting and relocating to Los Angeles.

On the game shows The Match Game in 1979 and Password in 1980, she made her first appearances as a participant. Star Trek: The Wrath of Khan, released in 1982, was her first movie.