Kate Winslet was “traumatized” after filming Titanic, according to James Cameron 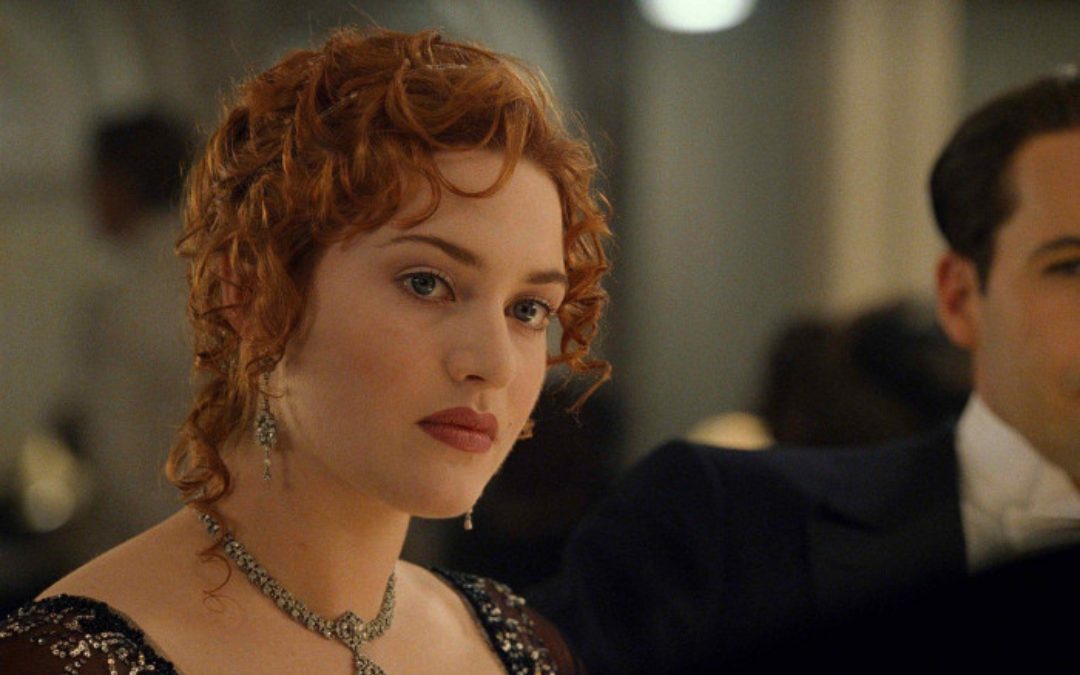 Following the Titanic filming, James Cameron claimed that Kate Winslet was “a little traumatized.” In James Cameron’s blockbuster epic romance, in which she co-starred with Leonardo DiCaprio and played Rose, Kate Winslet got an Academy Award nomination.

Avatar: The Way of Water, the eagerly awaited sequel to the 2009 blockbuster Avatar, will reunite James Cameron and Kate Winslet once again and be released globally later this month.

Since Kate previously voiced uncertainty about whether she would reteam with James, claiming that there was too much pressure when filming Titanic and that she was “really afraid” of him, the news that the actor has teamed up with the filmmaker once more is quite a shock.

James acknowledged that the 22-year-old actor’s ability to film Titanic was actually far more challenging at the time. In a Radio Times interview, James stated that Kate “came out of Titanic a bit traumatized by the grandeur of the production and her involvement within it…

Over time, we have both become impatient to collaborate and learn more about one another’s personalities and professional goals.

She’s quite huge and in command on set, James noted when asked about his experience working with Kate after all these years. She makes you think she’s the film’s producer.

The director quickly acknowledged that he was in fact very different on set and that, as time has passed, he has become “a lot more relaxed today.”

In the much-awaited return to the planet of Pandora in Avatar: The Way of Water, Kate Winslet portrays Ronal, the matriarch of the Metkayina tribe.

Two of the four Avatar sequels that the company has officially confirmed have already been shot, thus the likelihood of the other two hinges on how well the December 16 release of the first sequel does.