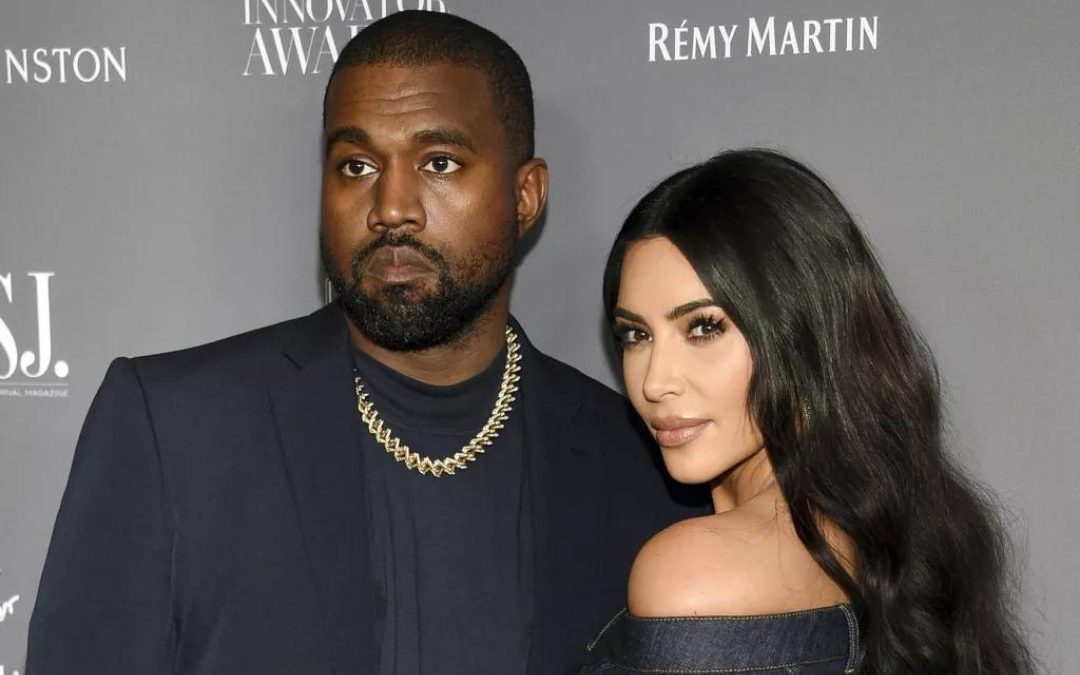 Kanye West has agreed to pay Kim Kardashian $200,000 per month in child support. Their four kids, North, Saint, Chicago, and Psalm, will have shared custody with the couple.

A divorce settlement has finally been agreed upon between musician Ye, formerly known as Kanye West, and television personality Kim Kardashian.

Kim will reportedly get $200 000 in child support payments from Ye each month. The settlement also stipulates that Kim and Kanye West will share custody of their four kids and divide their real estate holdings.

A trial that was scheduled to start next month has also been postponed because of the settlement. In papers submitted to the court, the former couple and their counsel requested that the judge approve the conditions they had reached.

According to the paperwork submitted to Los Angeles Superior Court, neither party would provide spousal support to the other. According to the settlement agreement, which was cited by the news agency AP, Kim and Ye would equally divide the costs of the children’s private security, as well as their private schooling, which includes college.

Each of them will likewise make their own loan payments. A pre-nuptial agreement between the two allowed them to keep most of their assets apart. Any choices affecting the children’s participation in treatment, counseling, or religious activities must be made by both parents.

The kids won’t be permitted to leave Kim’s house in Hidden Hills, close to Los Angeles, for more than 60 miles (100 km) until they graduate from high school or turn 19.

On the children’s birthdays and other significant events, each parent will have access to them. Kim will maintain her homes in Harrison, Idaho, Malibu, and Riverside, California, and Ye has agreed to transfer one Hidden Hills property to her.

Kim asked the judge to terminate their eight-year marriage, and the judge did so in March. But there were still custody and property disputes that would be resolved in a trial that would begin on December 14. The ex-couple started dating in 2012, and they gave birth to their first kid in 2013.

Later that year, Ye got engaged, and on May 24, 2014, they wed in Italy. North, Saint, Chicago, and Psalm are their four children. It was the rapper’s first marriage and Kim’s third overall.

When Kim initially requested a divorce in February 2021, the two seemed to be moving toward an amicable separation with mutually acceptable terms.

Early this year, Ye began attacking Kim, her family, and her ex-boyfriend Pete Davidson on social media, the first time either of them had publicly spoken about their breakup.