K-Pop Singer and Actor Lee Jihan Died at 24 in a Seoul Crush. 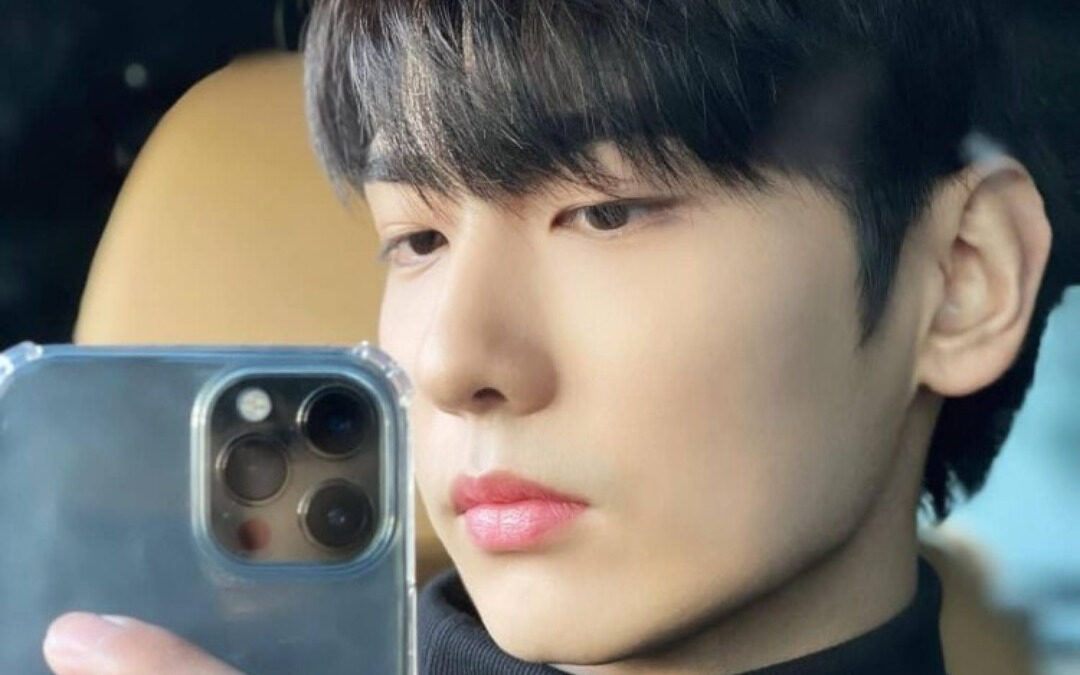 In 2017 and 2019, the celebrity acted in the Korean drama Today Was another Namhyun Day after making an appearance on the well-known boy band competition series “Produce 101.”

In the Itaewon crowd crush incident in Seoul, South Korea, singer-actress Lee Jihan was one of the victims. On Sunday, the news was confirmed by two organizations that represent the celebrity, 935 Entertainment and 9Ato Entertainment (Oct. 30). He was 24.

The Korean singing competition Produce 101’s second season included 101 K-pop aspirants fighting for a seat in an 11-piece boy band. Lee Jihan, who was born on August 3, 1998, entered this competition and made his first significant move in the Korean entertainment business.

Before being eliminated in the fifth episode, Lee, a K-pop trainee with Pan Entertainment at the time, made his competition debut with a cover of EXO’s “Overdose,” which was followed by a well-received group performance of INFINITE’s “Be Mine.” The program gave rise to Wanna One, another breakout artist who made five appearances on the World Albums list in their first year of dating.

Lee began acting after production. He portrayed Namhyun Day in the 2019 Korean drama Today Was another Namhyun Day. Both the 935 Entertainment and 9Ato Entertainment agencies in South Korea represent a variety of actors.

In the crowd crush event in Seoul over the weekend, at least 153 people died, including Lee Jihan. The Korean government has declared a time of mourning to run until November 5. A number of K-pop music releases and events have been postponed or canceled in response to the tragedy. Artists including PSY, ENHYPEN, and others have sent their sympathies.