James Gunn confirms if Lady Gaga will appear in Guardians of the Galaxy Vol. 3. 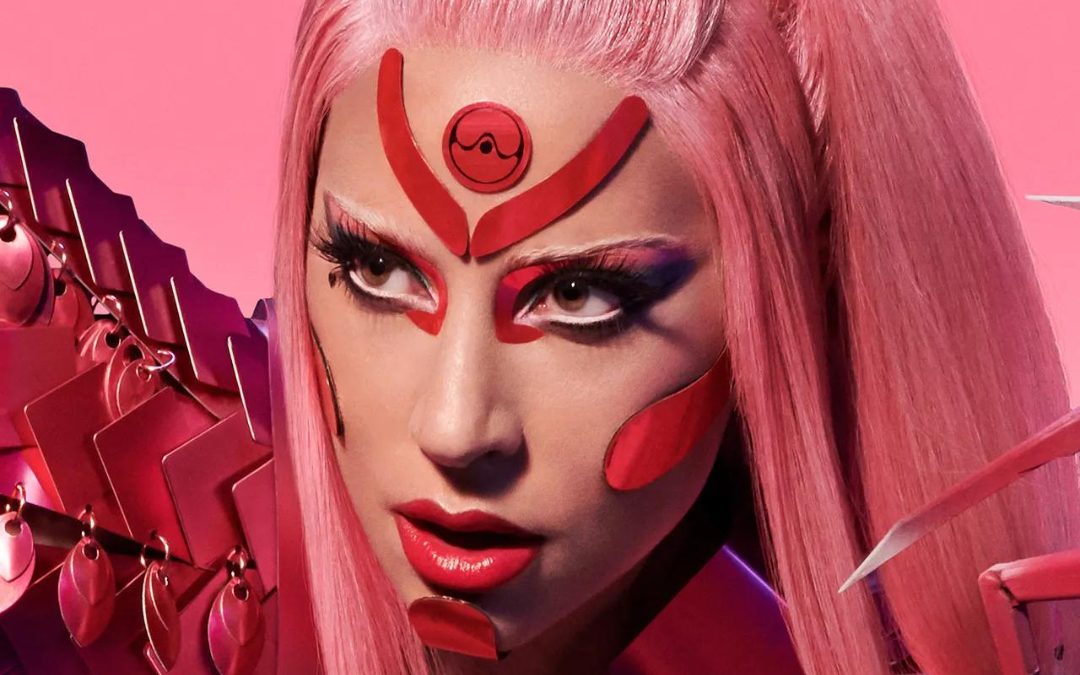 What role will Lady Gaga have in the Marvel universe? When the first teaser trailer for Guardians of the Galaxy Vol. 3 briefly saw Lady Lylla (voiced by Lady Gaga) cuddling Rocket Raccoon, the question of whether she will appear in the movie gained more traction (as voiced by Bradley Cooper).

The singer’s status in the franchise has now been confirmed by James Gunn. The hypothesis that the character Lylla has a name that starts with Ga and finishes with Ga was quickly refuted by the director when he was queried about the teaser in an Instagram post.

Fans then made an attempt to clarify it by pointing out that since Lady Gaga may still be given credit for the project under her true name, Stefani Germanotta, it might also be a possible send-off.

The newest rumor surrounding Guardians 3 is that Bradley and Gaga may work together again after A Star is born (2018). In the comic books, Lylla is an intelligent otter.

Although nothing has been confirmed as of yet, James also stated that he intended to concentrate on Rocket’s tale in the upcoming movie, thus casting Lady Gaga as Lylla may obviously be a smart decision.

Gunn also stated in an interview with Comic Book.com that The Guardians of the Galaxy is also very, very different from Volume 3 because that movie is actually very, very emotional.

And it relates the tale of Rocket, his origins, his future plans, how they relate to everyone else, and how this particular incarnation of The Guardians comes to a close.

As a result, doing this absurd thing roughly every four days, traveling to shoot Guardians of the Galaxy Vol. 3 for four days, and then returning almost certainly contributed to some whiplash.

However, it also had a feeling of being like a snow day, you know, like in The Guardians of the Galaxy Holiday Special. Recess took place at those times.