James Cameron states “it’s acceptable to get up and pee” during the duration of Avatar: The Way of Water. 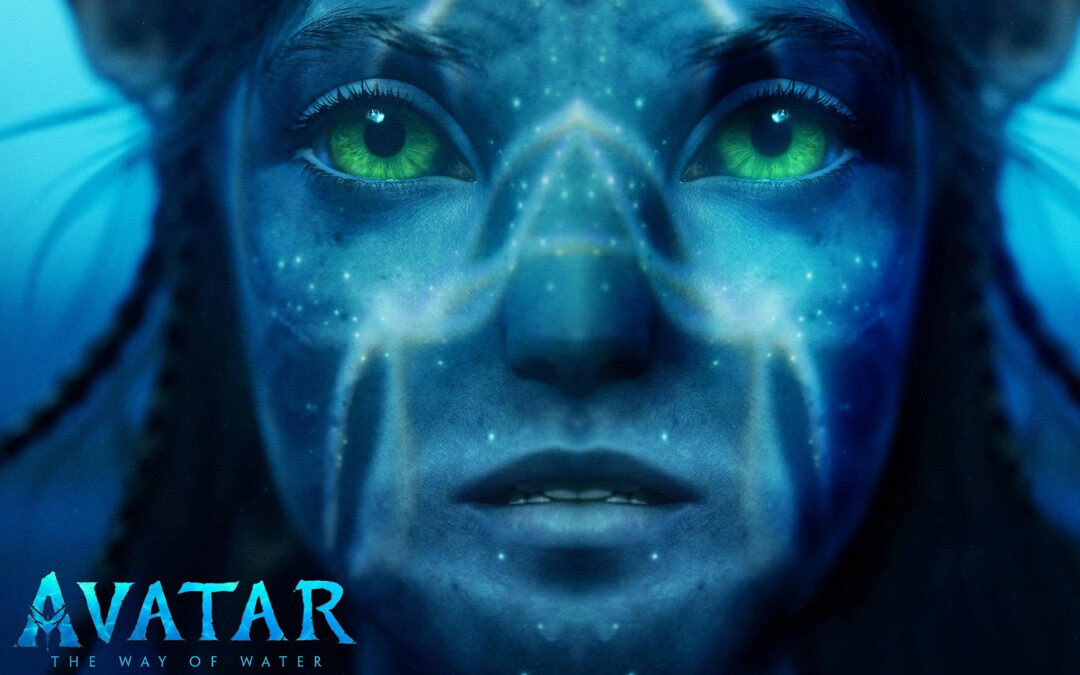 Despite being almost three hours long and coming out on December 16, James Cameron’s Avatar: The Way of Water is not his longest picture.

At least by the standards of traditional Hollywood, James Cameron’s Avatar: The Way of Water will be a long movie. The forthcoming Cameron movie is expected to be 3 hours, and 10 minutes, which is around 30 minutes longer than the previous movie.

Cameron previously discussed the film’s length and how adhering to the established formula is no longer required in an interview with Empire Magazine.

He almost could write this section of the review. “The excruciatingly lengthy three-hour film.” Give me a fucking break, it’s like. My kids have been acting out five one-hour sessions in a row. The major paradigm change in society that has to take place is this: it’s OK to get up and go potty.

Avatar: The Way of Water is James Cameron’s longest film, however, Titanic retains the record with a runtime of 3 hours, 14 minutes.

According to the movie’s official synopsis, Avatar: The Way of Water is set more than ten years after the events of the first installment and tells the story of the Sully family (Jake, Neytiri, and their children), the trouble that follows them, the lengths they go to keep one another safe, the battles they fight to stay alive, and the tragedies they endure.

The movie stars Zoe Saldana as Neytiri and Sam Worthington as Jake Sully. The cast has recently grown to include Michelle Yeoh, Kate Winslet, and Jemaine Clement. Undoubtedly one of Hollywood’s most eagerly awaited movies, the movie has been in development for almost 13 years.

The world will be able to see Avatar: The Way of Water on December 16.