James Cameron displays what a real CGI miracle is in the teaser for Avatar: The Way of Water. 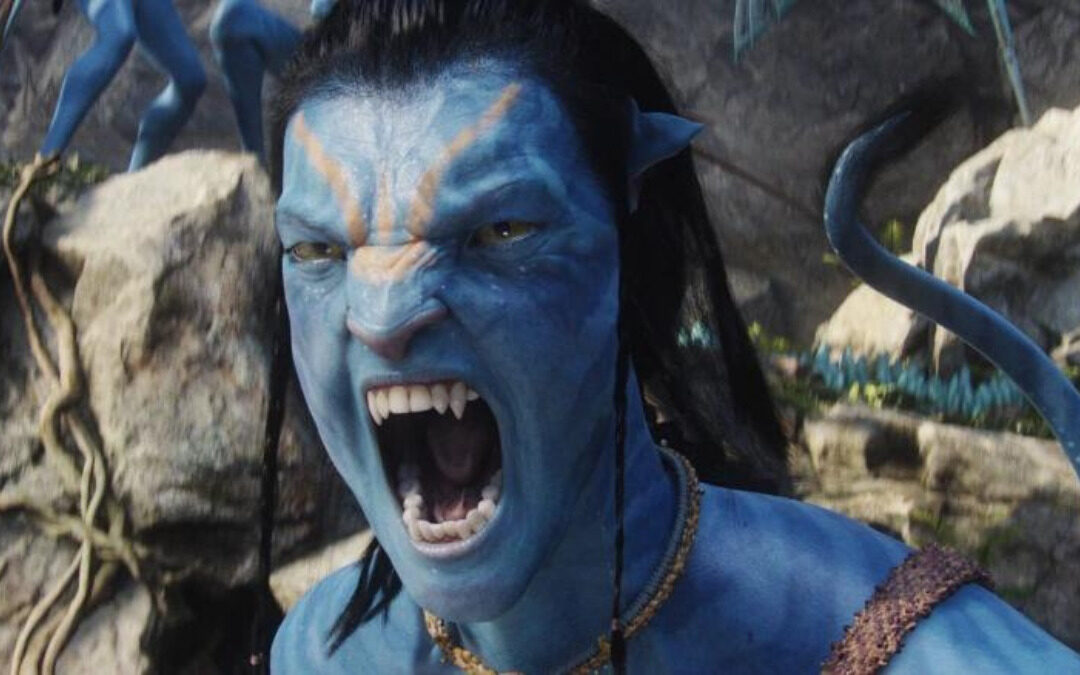 The much-anticipated sci-fi movie “Avatar: The Way of Water” now has an official trailer, thanks to Hollywood legend James Cameron.

The official trailer for the much-anticipated sci-fi action movie Avatar: The Way of Water was released on Wednesday by legendary Hollywood filmmaker James Cameron. The trailer was posted by James Cameron on Instagram with the comment, “Pandora awaits this December.

The almost two-and-a-half-minute-long trailer features spectacular shots of Pandora, an Earth-like habitable extrasolar moon of the gas giant Polyphemus from the Alpha Centauri system, which was previously shown in the first movie.

The globe will be fascinating to see more of when Cameron brings viewers underwater. In the footage, Pandora is still as magnificent as ever.

The film will be released on December 16, 2022, by 20th Century Studios in English, Hindi, Tamil, Telugu, Kannada, and Malayalam.

At the D23 Expo in September, James Cameron unveiled a number of images from the second installment of his acclaimed science-fiction series, Avatar: The Way of Water.

Two enormous screens in the main Anaheim Convention Center room, where the studio’s presentations alongside Disney siblings Marvel and Lucasfilm were held, displayed the 3D scenes for guests.

The script was written by Cameron and Josh Friedman and is a follow-up to the Academy Award-winning 2009 epic adventure “Avatar,” which was first seen in theatres 13 years ago.