Is Snapchat cost-free? This is the price you’ll have to pay for it. 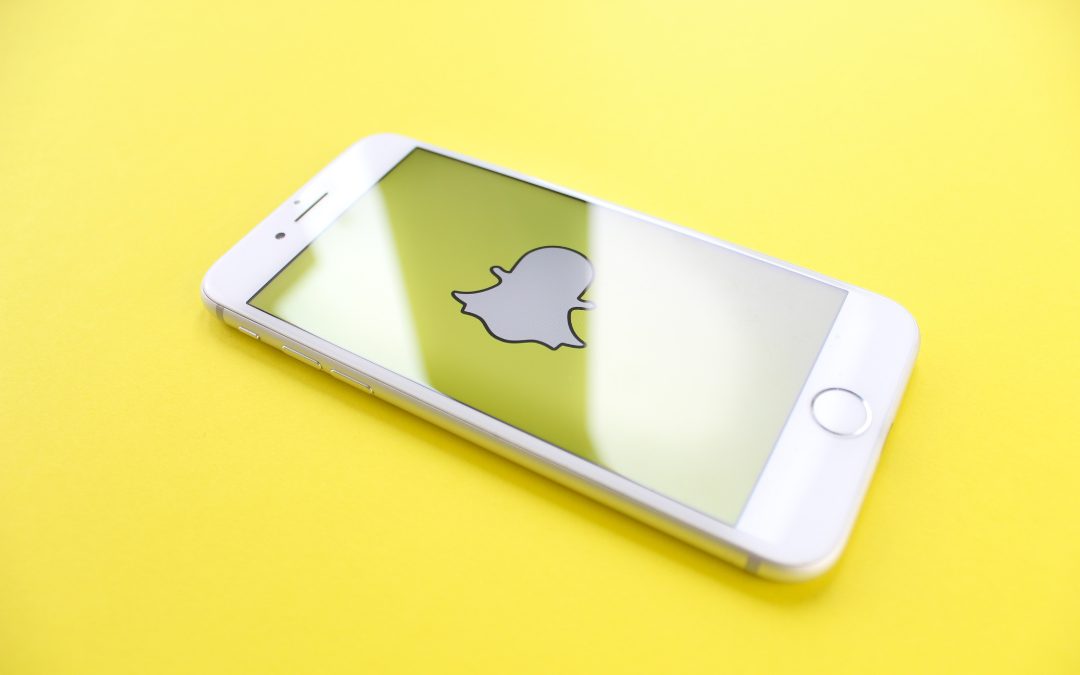 In quest of free content and a free method to connect with friends online, many are turning to other applications like Snapchat while Twitter continues to toy with the concept of becoming a paid social media platform.

Unfortunately, Snapchat doesn’t explicitly state whether it’s a free or paid service, which causes some uncertainty for new users. With the ability to communicate with one another quickly and record and retain priceless moments in photographs and videos, Snapchat is one of the most widely used social networking applications today.

Although it’s an excellent tool for keeping in touch, users are now questioning if they can continue to use Snapchat freely in light of the recent launch of Snapchat Plus.

Snapchat has a paid version, but the core functionality is still free. This indicates that there are no fees of any type associated with the text, photo, or video chats between members.

Users may also utilize the Memories page, Explore tab, and friend emoticons for free, along with the rest of Snapchat’s finest features. In essence, you won’t have to pay anything to use Snapchat unless you want a select few specialized features.

The majority of users don’t even have to pay to utilize it. A small portion of the allegedly over 300 million active users of the app, Snapchat announced that its premium service, Snapchat Plus, has more than one million customers as of June 2022. These figures make it very evident that downloading the app for free is sufficient to enjoy it.

Having said that, Snapchat Plus costs $4 a month if you choose to subscribe. As mentioned above, Snapchat Plus is not necessary to access Snapchat’s essential features. Instead, Snapchat Plus provides a few extra features that devoted Snapchat users may employ to enhance their usage.

The majority of it takes the shape of further customization choices, with users being able to alter the duration of their Stories, the colors used in the app’s user interface, the appearance of the app’s icon on their phone, and more.

Snapchat Plus comes with several helpful additional features in addition to more customization capabilities. Subscribers have the option to designate one person as their best friend, add an emoji that friends will see after seeing their Snaps, and monitor the number of individuals who have watched their Story more than once.

Although not particularly significant characteristics, some can be useful. The fact that Snapchat Plus doesn’t disable adverts for subscribers is an irritating part of the service.

Although Snapchat’s advertising is often not too invasive, they are still observable, and the fact that paid members cannot eliminate them makes them much more annoying.

Despite the fact that it now seems to be a common trend among premium social media sites, it doesn’t help the problem, especially given how very little Snapchat Plus actually offers beyond just a few goofy settings and auxiliary functions.