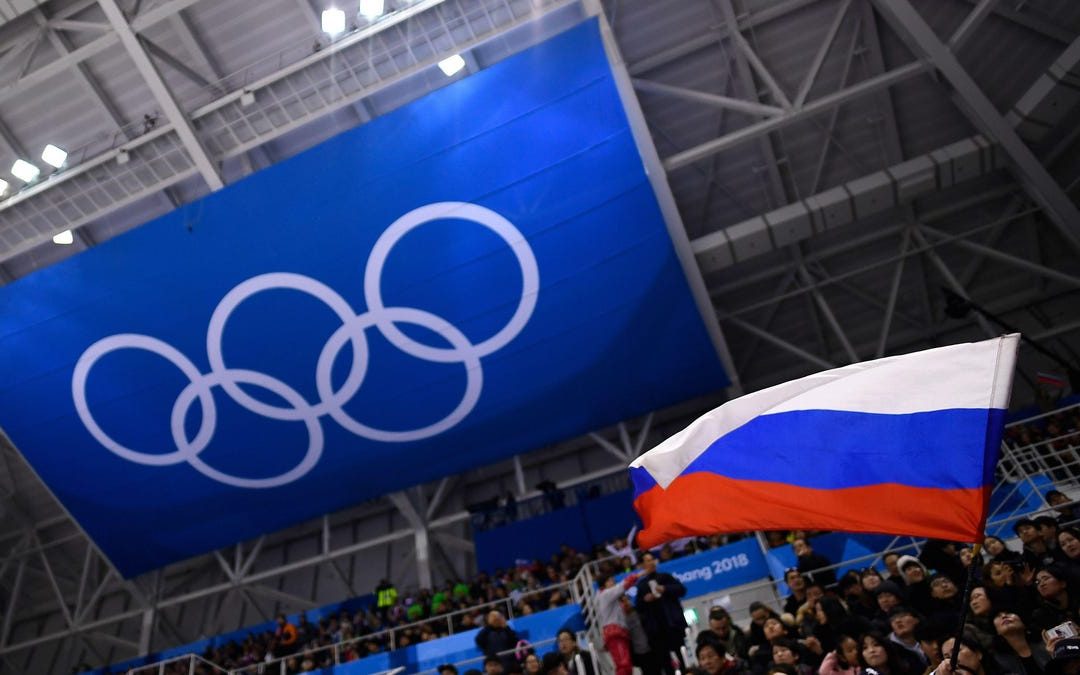 All participants in the 11th Olympic Summit backed the International Olympic Committee’s (IOC) efforts to put the Olympic Council of Asia’s (OCA) recommendation into practice by allowing Russian and Belarusian athletes to compete in international contests.

According to the press release, OCA was the first organization to create a route for athletes from Russia and Belarus to participate in Asia.

According to the interim OCA president, “the OCA promised to enable Russian and Belarussian athletes’ participation in contests in Asia within its jurisdiction while respecting the restrictions in force.”

According to Xinhua, the Summit also decided that the OCA plan will be reviewed at the upcoming round of IOC consultation calls with IOC Members, athletes’ representatives, international federations, and national Olympic committees.

In order to maintain the Olympic Movement’s cohesion as it pursues its universalizing peace goal, all of the summit’s participants agree to abide by the proposals that have been discussed.

The chair of the IOC Athletes’ Commission stated that the IOC AC supports the initiative’s examination as a way to fulfill the Olympic aim of uniting athletes from all around the world in a friendly competition (AC).

The overwhelming majority of people present indicated that serious penalties are now routinely brought against the governments and countries of Russia and Belarus, particularly those who were held accountable for this heinous breach of the Olympic Truce and the Olympic Charter.

The IOC also reiterated its support for Ukrainian Olympians and the country’s sporting community. They stressed the necessity of a “one-size-fits-all approach” and announced that extra authorities from international federations will evaluate the safety procedures for each sport.