In 2025, Doha will host the table tennis world championships. 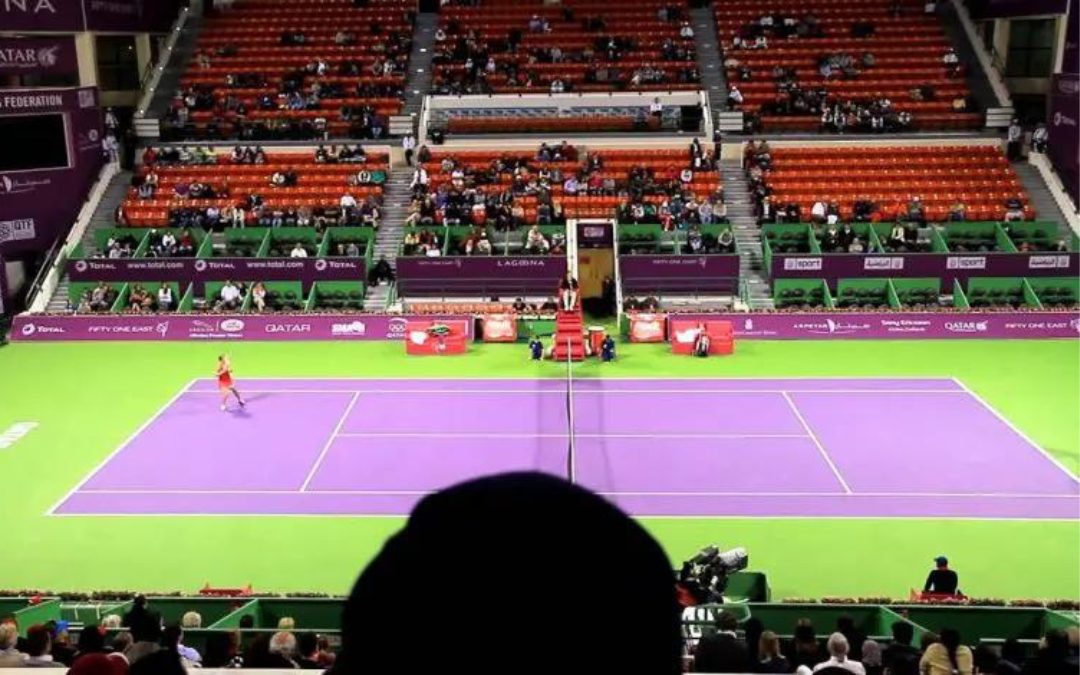 The International Table Tennis Federation (ITTF) decided that the 2025 World Table Tennis Championship Finals will take place in Doha, Qatar on Tuesday during the Annual General Meeting in Amman, Jordan.

According to the Xinhua news agency, Doha won 57 votes compared to 39 for the other applicant city, Alicante, Spain.

The declaration, in the ITTF’s opinion, upholds Doha’s long-standing status as one of the most well-known cities in the world for table tennis.

Back-to-back Contender and Star Contender competitions were staged in March of the prior year as part of the World Table Tennis (WTT) Middle East Hub, which was hosted in Doha in 2021.

The Qatari capital has lately proven to be a vital venue and launchpad for a new age in table tennis, according to the ITTF. The ITTF asserts that “for more than three decades, it has served as a center for important competitions.”