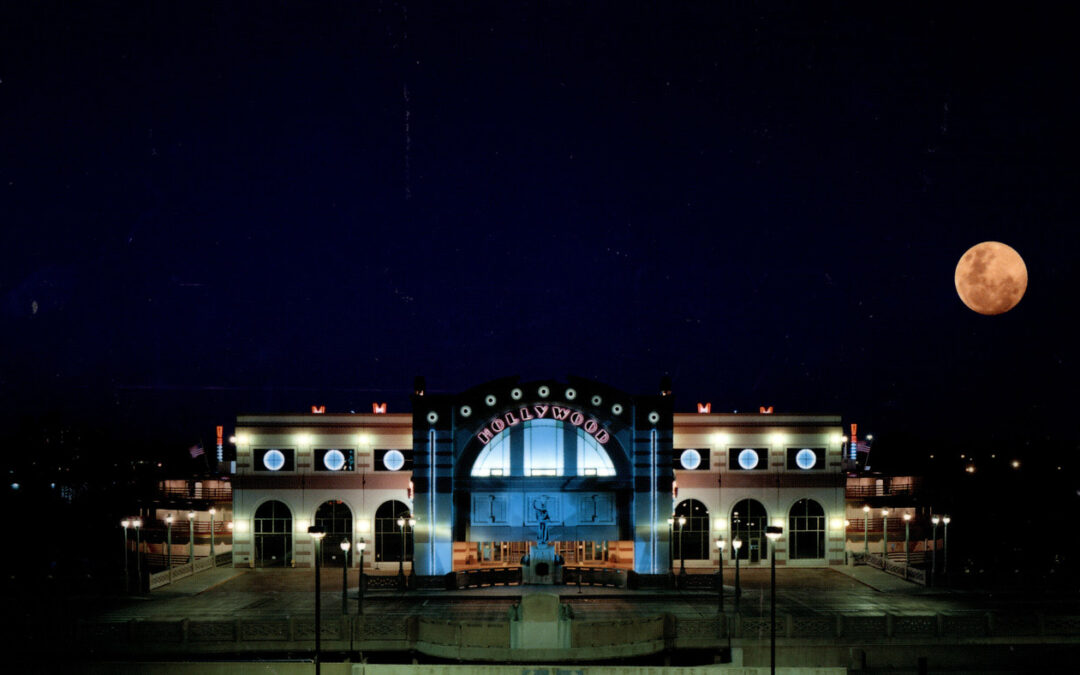 Inland Illinois will soon be served by Penn Entertainment’s Hollywood casino riverboats. This is a portion of the casino operator with headquarters in Pennsylvania’s $850 million investment.

A downtown Chicago integrated resort and five smaller casinos in the Chicago suburbs are driving Illinois’s gaming expansion, and in 2019 the state’s 10 riverfront casinos will be able to petition for regulatory approval to relocate inland. With Hollywood Casino Aurora and Hollywood Casino Juliet, Penn Entertainment intends to achieve just that.

The Hollywood riverboats of Penn, originally known as Penn National Gaming before changing its name earlier this year, will be relocated to new land-based facilities in Aurora and Joliet.

$360 million has been invested by Penn Entertainment in the Aurora project. A little more than three miles northeast of the Aurora Casino’s current site in Hollywood is the Chicago Premium Outlets, which can be found off Interstate 88 at Exit 119. At Stolp Island on the Fox River, the riverboat is moored.

A land-based casino will be constructed in Joliet near Rock Run Crossing, southeast of the convergence of I-80 and I-55, for a cost of $185 million. Two air miles separate the present Hollywood Casino Joliet riverboat from the prospective casino location.

The proposed casino would have a hotel with 200 rooms, 900 slot machines, and 50 table games. In addition, a 10,000-square-foot event center, full-service spa, multiple bars, and restaurants are being developed.

Subject to permission from state and local officials, construction on the proposed Hollywood Casino Aurora is anticipated to start in late 2023.