Hugh Jackman explains why he declined the role of James Bond. 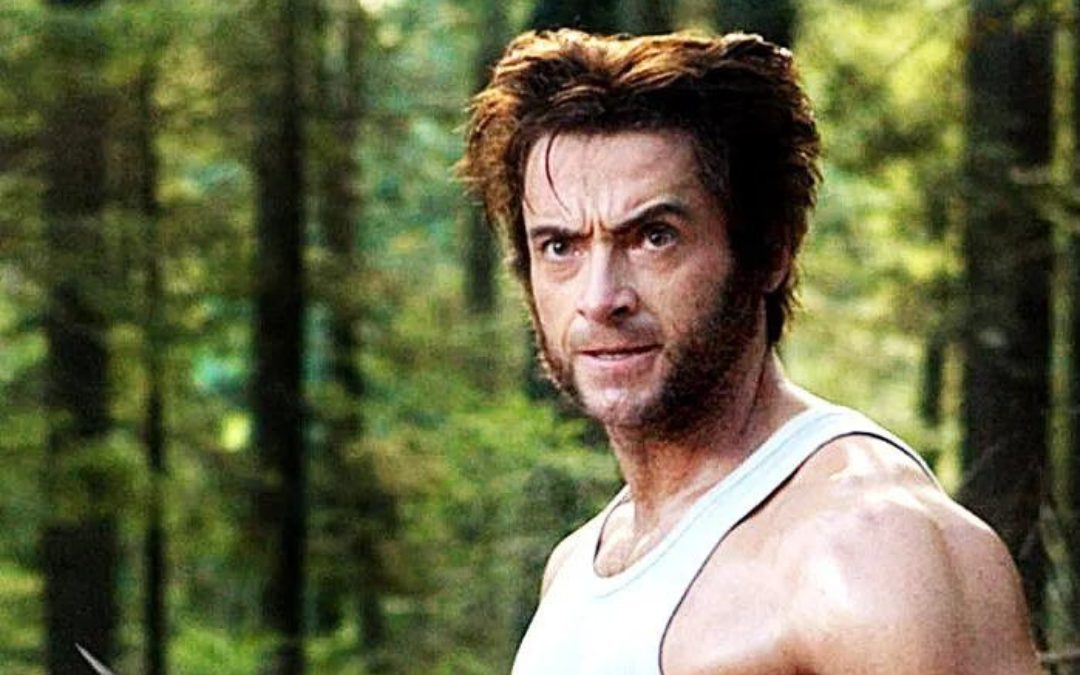 Hugh Jackman, who is best known for playing the superhero Wolverine, has admitted he once turned down the role of James Bond. As Wolverine, a role he has played in several X-Men movies, Hugh Jackman has come to be identified with him.

He nearly played the part of James Bond, another enduring character. Hugh recently admitted that he had been approached about playing the part of 007 but turned it down because he “didn’t want to do the same things” at that point in his career.

Hugh initially appeared as Wolverine in the 2000 movie X-Men, and he then returned in two sequels that were intended to be direct sequels as well as three spinoffs.

In the upcoming Deadpool 3, he will play a part once more. The Australian actor was propelled to global popularity by the portrayal, which lifted him out of a state of near obscurity. The role of James Bond was first offered to him during his early years as the Marvel character.

The actor stated in an interview with IndieWire, “I looked at it. There won’t be any time left over if I’m working on Wolverine and that.

Playing characters who don’t fit the mold is undoubtedly more exciting to me. Although Hugh didn’t say when he was approached, Daniel Craig succeeded Pierce Brosnan as James Bond for Casino Royale in 2004, making that the first occasion in the previous 20 years that a new James Bond has been cast (2006).

Hugh said, “I didn’t want to do the same things. You’re aware of the heroic action star role. In fact, the paradigm served as the meat and potatoes of many American movies. It was all kinds of brave men under difficult circumstances. I said, “Uh, no.” This is an issue.

Hugh’s next film appearance will be in Florian Zeller’s The Son, which also features Laura Dern, Vanessa Kirby, Zen McGrath, Hugh Quarshie, and Anthony Hopkins. The movie will have a theatrical release in January 2023 after having its world debut in September at the Venice Film Festival.