Heroes in Spider-Man: Across the Spider-Verse Taking on Spider-People are Miles Morales and Gwen Stacy. 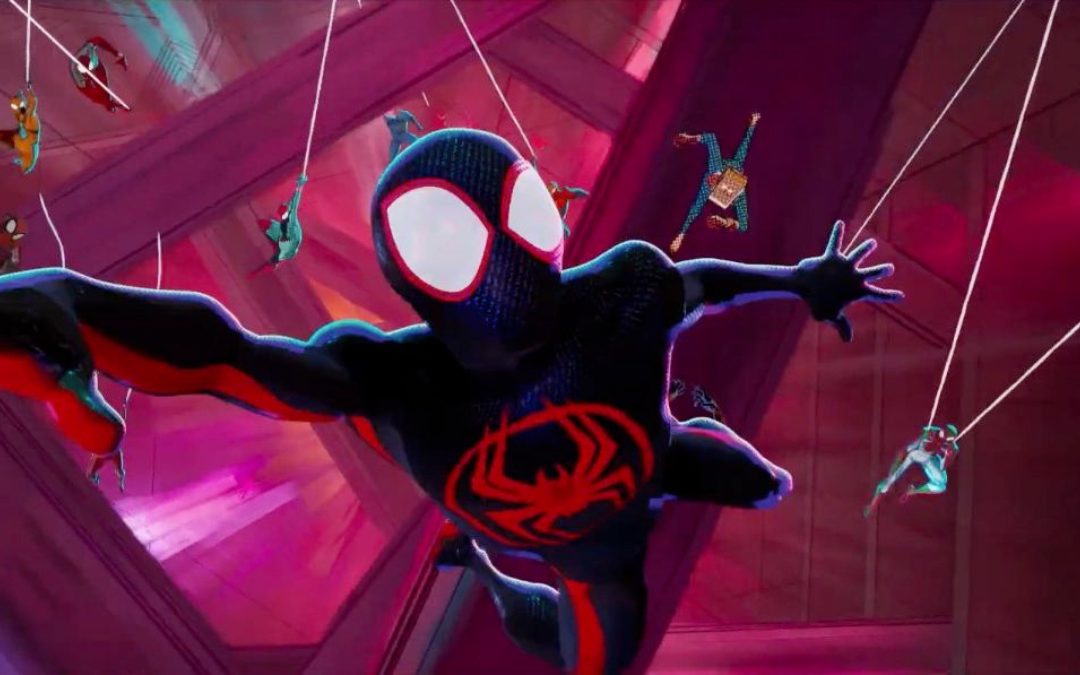 Miles’ mother worries that the people he goes out with today might not always watch out for him, and this concern is expressed in the first scene in the trailer.

In the background, Miles’ mother’s voice may be heard as we follow Gwen and Miles on their journey around the multiverse and see several Spider-People from other dimensions.

Don’t let him lose sight of his origins. He is constantly confident in his affection. She makes Miles swear to her that he will never allow anyone to tell him that he isn’t welcome there. Miles and Gwen, two “decent people,” are attacked by the Spider-People as the trailer intensifies.

Also returning is Peter Parker from Spider-Man: Into the Spider-Verse. Spider-Man Unlimited, a PS-4 character, and even the Spider-Monkey have all been identified by fans of the film series in the teaser.

When Miles and Gwen reunited, a fan wrote: “I understand what y’all are saying about them. I’m so eager for this movie and for these 2 reconciling!” Another poster said these spider peeps look awesome!!! AHHHH

Producing the movie are Avi Arad, Amy Pascal, Phil Lord, Christopher Miller, and Christina Steinberg. Miles is portrayed by Shameik Moore, Gwen is portrayed by Hailee Steinfeld, and Peter Parker is portrayed by Jake Johnson. The movie will debut in theatres in June 2023.