‘Here We Go’ marks Demi Lovato’s return to the studio. 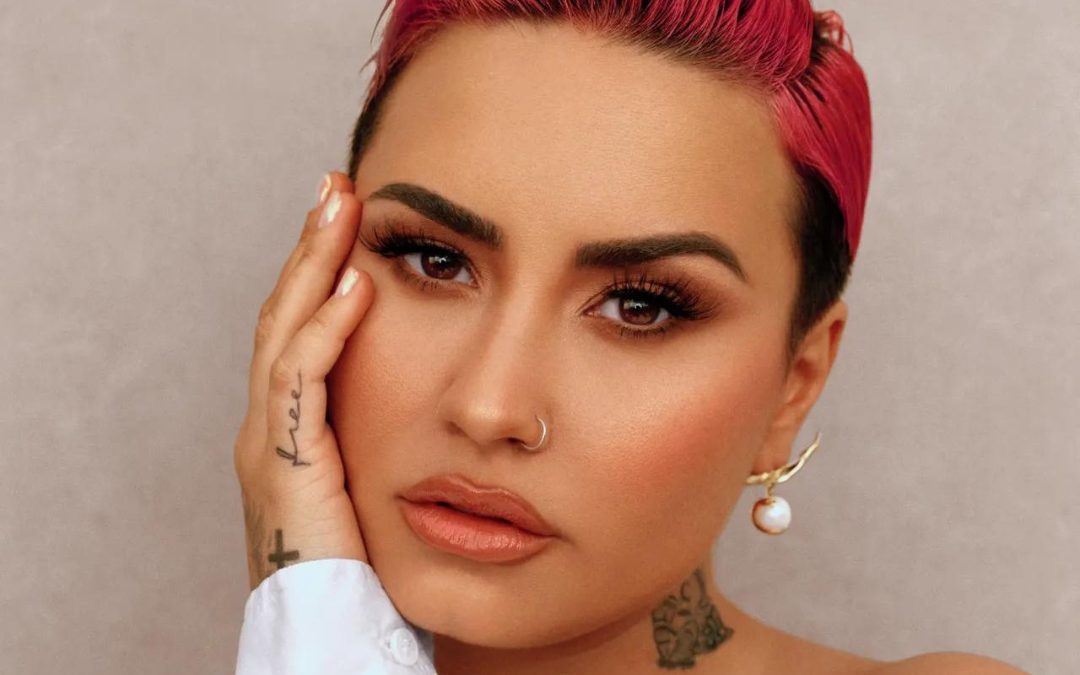 The tease was released only four months after Lovato’s most recent album was released. Just four months have passed since August when Demi Lovato released their eighth studio album, but the singer’s inspiration is still evident.

Lovato suggested that they are working on new songs for TikTok this week. The video, in which Lovato can be seen lip-syncing to a sound that says Here we go!, was captioned When you’re getting back in the studio. This is it! This is it!

From the first groundbreaking 2021 album, Dancing With the Devil, to their most recent LP, the Grammy-nominated Disney alum showed a striking transformation in appearance and sound. The Art of Restarting

Demi said in an interview with Apple Music 1’s Zane Lowe that Kelly Clarkson’s “Since You’ve Been Gone” had a significant effect on her musical path.

It was a wonderful album. And I witnessed her artistic transition from R&B soul music to pop rock. And I thought, “Wait, I want to do that.”