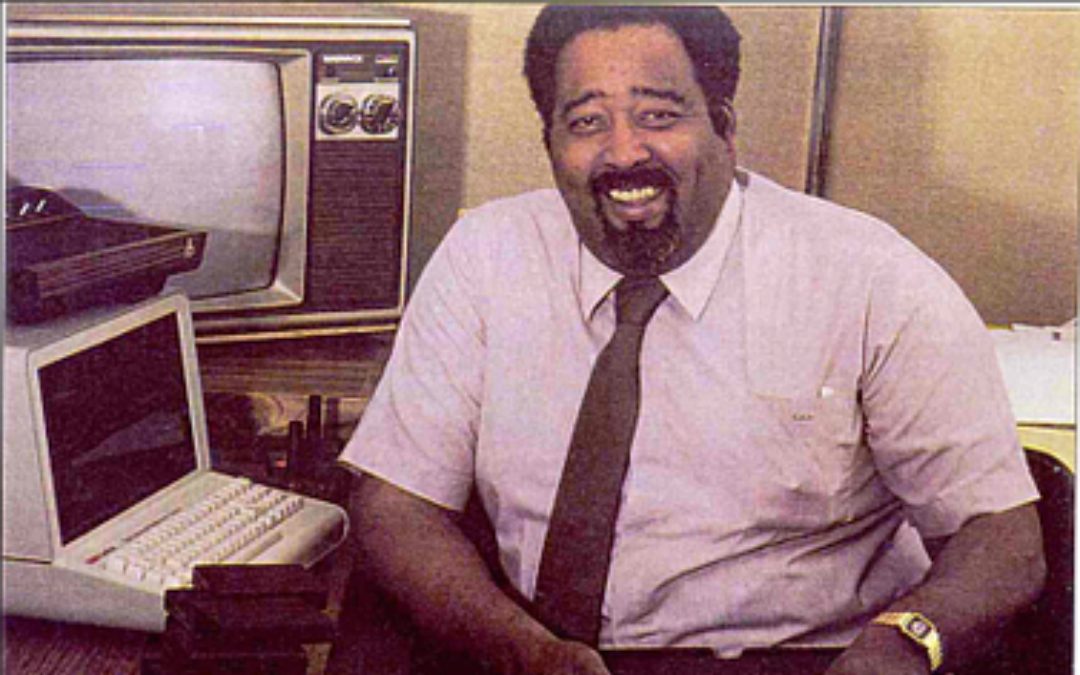 Gerald “Jerry” Lawson, a pioneer in the gaming industry, was honored by Google Doodle on Thursday, his 82nd birthday, with an interactive game that site visitors could play.

Lawson, who is regarded as one of the founding fathers of modern gaming, contributed to the creation of the first home video gaming system with swappable game cartridges and even established his own business, Video Soft, in the early 1980s, which was one of the first Black-owned video game development firms.

His children Anderson and Karen Lawson said in a statement, “He loved what he did and did what he loved. His professional accomplishments were highly impressive, especially in light of the evident obstacles facing African Americans at the time.

Lawson passed away in 2011, but the International Game Developers Association honored him the same year for his pioneering work in the gaming business. According to Google, his accomplishments are also recognized at the World Video Game Hall of Fame in New York.

The children of Lawson expressed their gratitude to Google for partnering with them to convey their father’s story in this Doodle. May the many young people throughout the world who are inspired by his tale continue to do something extraordinary?