Glenn Phillips from New Zealand says he would definitely love to skipper the ODI side. 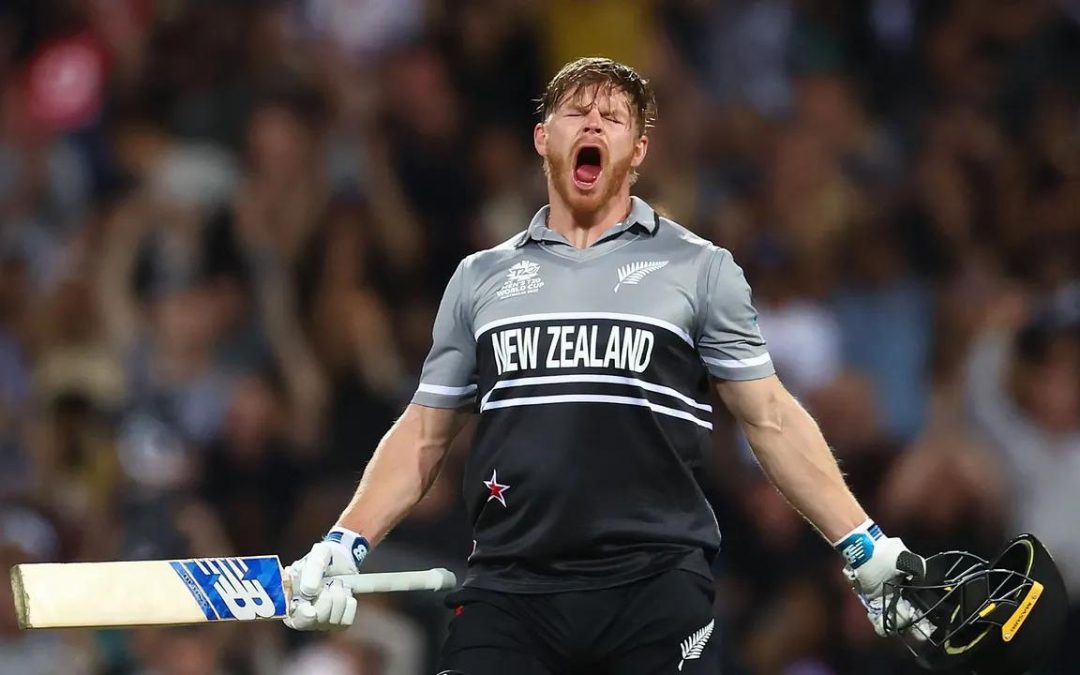 Middle-order batsman Glenn Phillips of New Zealand claimed that he would “looooove” to be captain of his senior men’s ODI team someday and that he appreciates holding positions of authority while participating in the game.

The all-format captain of New Zealand at the moment is Kane Williamson. “Would adore it without a doubt. In my earlier years, I played cricket for a good number of years, and the coaching staff is fairly diverse. I’d want to make my way into that group. My favorite part of hanging out with the guys is trying to motivate the squad “on The Run Home on SENZ, said Phillips.

Phillips, whose most notable performance was indeed a 64-ball 104 over Sri Lanka in some kind of a Men’s T20 World Cup Super 12 game, was not handed any keeping duties because New Zealand valued Devon Conway’s skills as a substitute wicket-keeper.

He believes that playing as New Zealand’s full-time goalkeeper may someday become a reality. “I haven’t discussed a backup keeper job with (coach) Gary Stead.

I am certain that if Devon (Conway) had had an injury at the most recent World Cup, I would have stepped in to replace him, so perhaps it is something we would consider in the future.”

Prior to visiting Pakistan during the second Test as well as 3 ODIs between December 2022 to January 2023, New Zealand will take a vacation from international cricket. This will be likely headed for India for 3 ODIs and as many T20Is.