Giancarlo Esposito appears to indicate that he will portray Professor X in the Marvel Cinematic Universe. 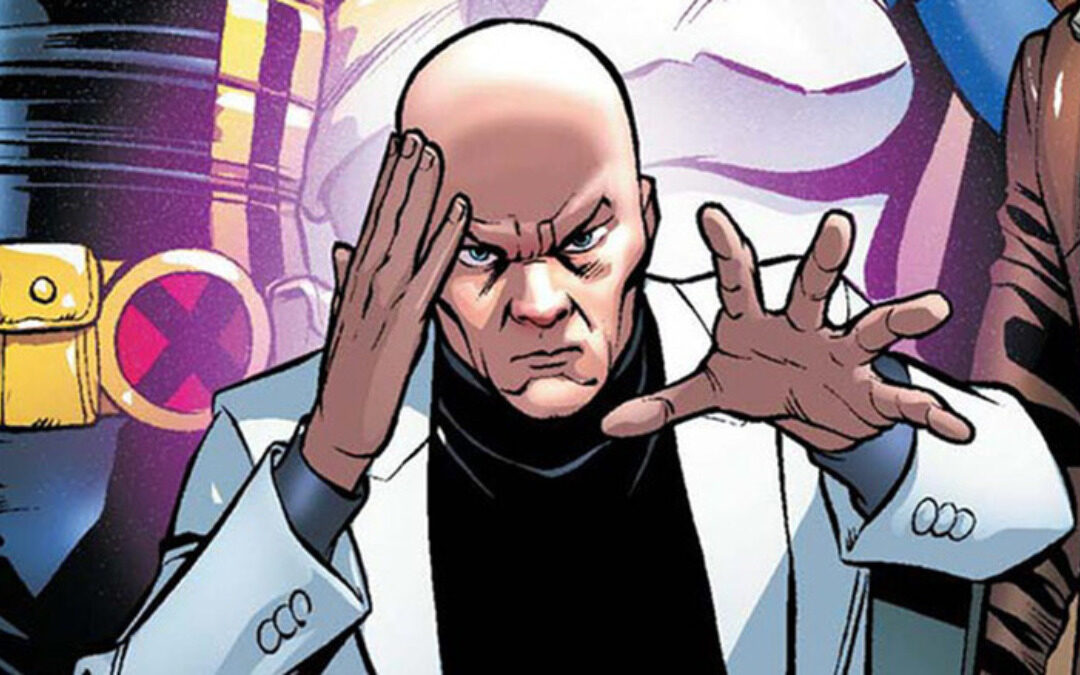 Giancarlo Esposito, the front-runner to play Professor Charles Xavier in the Marvel Cinematic Universe, appears to have officially accepted the part.

Giancarlo Esposito, known for his antagonistic performances in Breaking Bad and The Mandalorian, has reportedly been chosen to play Professor Charles Xavier in the Marvel Cinematic Universe, according to persistent rumors.

It has long been known that the X-Men will join the franchise, and it is almost clear that fresh actors will now fill the roles. Giancarlo has been mentioned in connection with the position for a while now.

Giancarlo told the media that he had met with Marvel execs to discuss a potential part in the MCU. In contrast to Doctor Doom and Magneto, he expressed interest in playing Professor X. These characters were all under the control of 20th Century Fox and not Marvel, but with the recent Disney-Fox merger, the rights have transferred to the MCU, opening the door for the usage of the characters in the series.

According to a ComicBookResource story, the actor attended Comic Con Chile and was approached to autograph a Professor X Funko Pop figure by a fan. Witnesses claim Giancarlo laughed loudly before signing the action figure and adding, “See you on the big screen.”

Many fans are taking this phrase as the actor confirming that he is definitely portraying the famous character in the MCU.

Between 2000 and 2017, Fox released four X-Men movies featuring Professor X. James McAvoy played the character’s younger self while Patrick Stewart played the character’s older self. Patrick had a guest appearance as a different iteration of the character in Doctor Strange in the Multiverse of Madness, which debuted earlier this year. The seasoned actor has acknowledged that the appearance was a one-off and that he is unlikely to permanently assume the role in the Marvel Cinematic Universe.