Ghana defeats South Korea with a perfect score thanks to a Kudus double. 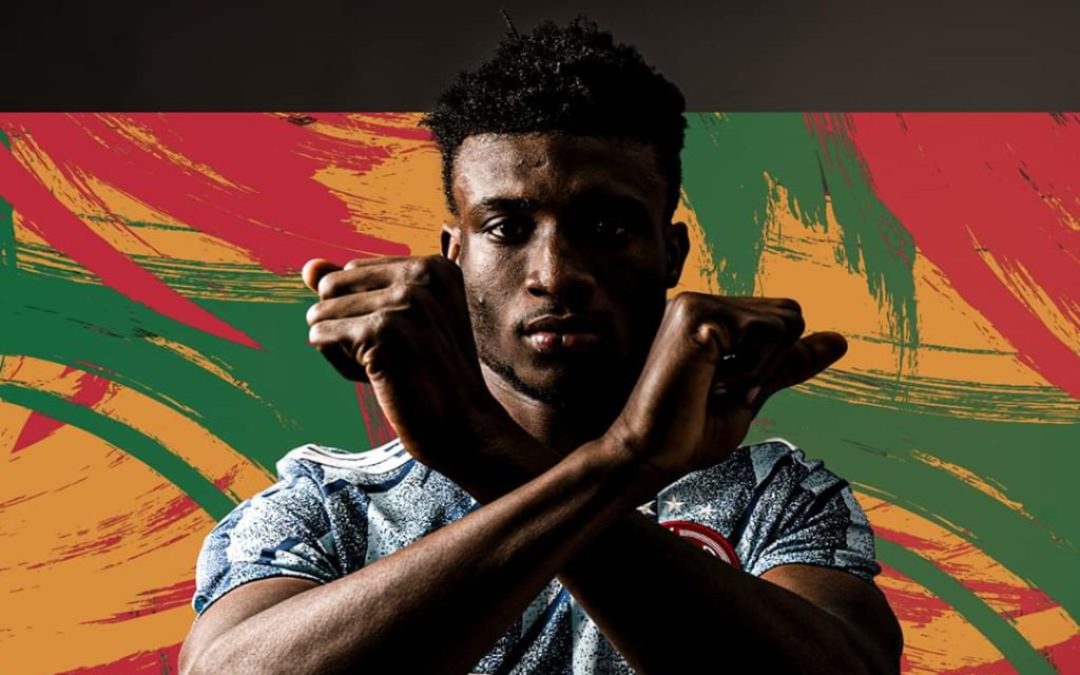 Ghana defeated South Korea 3-2 in a hard-fought FIFA World Cup match on Monday at the Education City Stadium thanks to a brace from Mohammed Kudus. The match was in Group H.

The Koreans were down two goals at the end of the first half, but they fought back strongly to pull even in the second. Kudus’ second goal of the game put an end to the Koreans’ fightback, however.

With a victory on Monday, Ghana earned its first points in a group in which Portugal and Uruguay will play later in the day after losing their opening match 3-2 to Portugal.

Ghana will play Uruguay, while South Korea, who drew their first game with Uruguay, will play Portugal in the round of 16.

Son Heung Min of South Korea, who was trained by Ghana manager Otto Addo at SV Hamburg when he was a young player, once more wore a protective mask due to a shattered eye socket. But he once more faltered, and his team now faces the possibility of losing in the group stage for the third straight World Cup.

The South Koreans applied some early pressure on the African country, but they were able to stave them off for ten minutes in the first half thanks to goals from Mohammed Kudus of Ajax and Mohammed Salisu of Southampton.

Both teams made three adjustments from their first match in Qatar, as the Ghanaians fell to Portugal 3-2 and the Koreans drew 0-0 with Uruguay.

After Jordan Ayew’s free kick entered the area, Salisu scored to break the scoreless tie. The ball touched elder brother Andre Ayew in the hand before falling for Salisu, but the authorities determined it was an accident after a thorough video assistant referee examination.

A South Korean comeback after the interval quieted the boisterous Ghanaian fans’ halftime celebrations. After 61 minutes, Cho Gue-sung, the top scorer in his home league, equalized the score with two fantastic headers in three minutes, threatening to spark another remarkable World Cup comeback.

But in the 68th minute, the excellent Kudus added a third goal for Ghana to shatter South Korea’s hearts after skillfully heading home Ayew’s cross earlier in the half.

While South Korea continued to have chances to score an equalizer in the closing minutes, Ghana managed to hold on despite the addition of 10 minutes of extra time.

Following the game’s conclusion, there was further drama when South Korea’s coach Paulo Bento was dismissed for claiming that the game’s final whistle had been blown just as his team was ready to take a corner.