Gamers will create their games with AI instructions in 10 years. 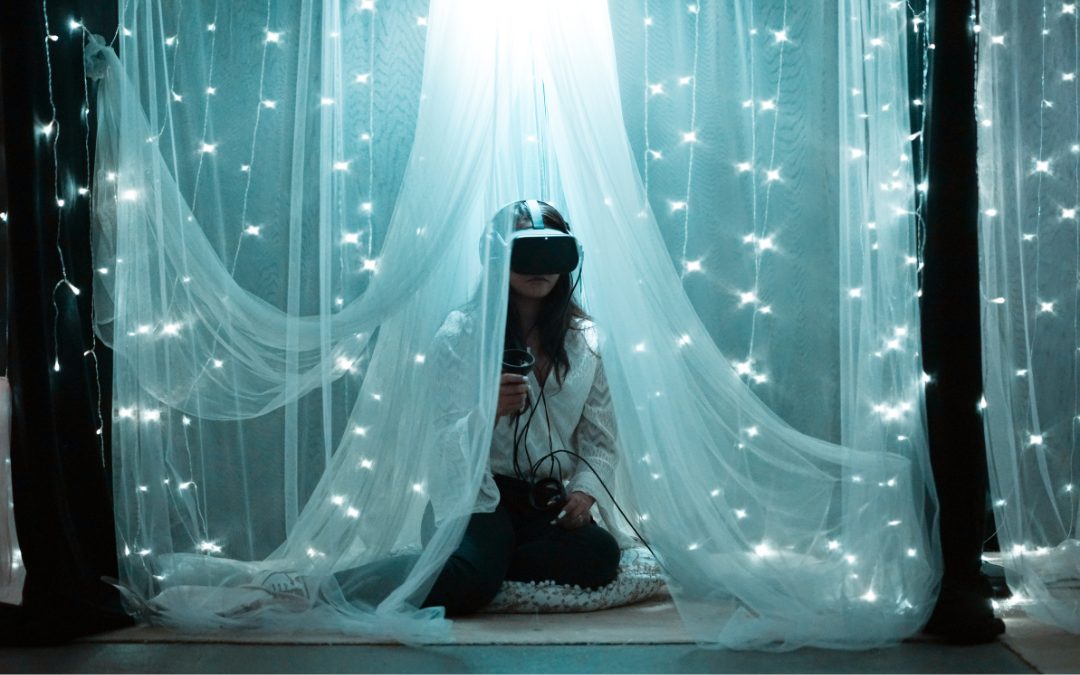 The world will finally be at peace in 2032 because people have conquered their animal tendencies. There won’t be any more bloodshed, crime, or dispute.

Since there won’t be any more drugs or alcohol, we won’t be exposed to any harmful pollutants, and global warming and its issues will be long forgotten.

Everything will be ideal up until a deadly supervillain named Phoenix escapes from a cryo-prison, at which point we are forced to free a violent, disobedient officer named Spartan in order to save everyone.

Of course, this isn’t how 2032 will seem; instead, it’s the premise of the 1993 film Demolition Man, starring Sylvester Stallone, Wesley Snipes, and Sandra Bullock and directed by Marco Brambilla.

Naturally, the 2032 shown in the movie is very different from the real 2032, but to be fair to the filmmakers, that it was probably not their intention.

In 1993, it would have been unthinkable for someone to be able to command the phone to begin playing Demolition Man, within about five seconds the digital movie would start streaming from a data centre through cellular wireless networks directly to their 5.8-inch HD touchscreen.

Today, however, this is possible. It is difficult to overestimate how much the chain of technology that makes this possible has shaped the whole structure of the world of 2022, even though to us this fact appears commonplace and nearly trivial.

A person on a bus in 2032 will be able to command their phone to play the movie Demolition Man, which was written and directed by Jordan Peele and stars Millie Bobby Brown as the Spartan, Lil Nas X as the Phoenix, and Tom Holland as Sandra Bullock.

When analysing Jordan Peele’s body of work as a writer and director, machine learning will be able to assess every word he has ever written.

This includes how he rewrote the 1993 screenplay to make it more strange and scary, as well as how he framed and lit certain scenes and shots.

The stars will be aged to fit the needs of the screenplay, their performances and voices will all be synthesised, and licence payments will be automatically sent to their bank accounts.

3D sets and locales will also be constructed. The entire process of creating a two-hour movie from a 40-year-old script as a pastiche of the works and performances of everyone involved will take several minutes, but just like with streaming services today, you’ll be able to start watching within a few seconds, with the movie being created on the fly in the cloud.

Most of the technology necessary to make this future possible already exist; they are simply not reliable or fully integrated yet.

It is no longer a question of whether this will happen; rather, it is a matter of when, in my opinion, as the technical base is sufficiently well-established and we are now enough near to this future.

How we and our society will change as a result of this new future is the crucial question.