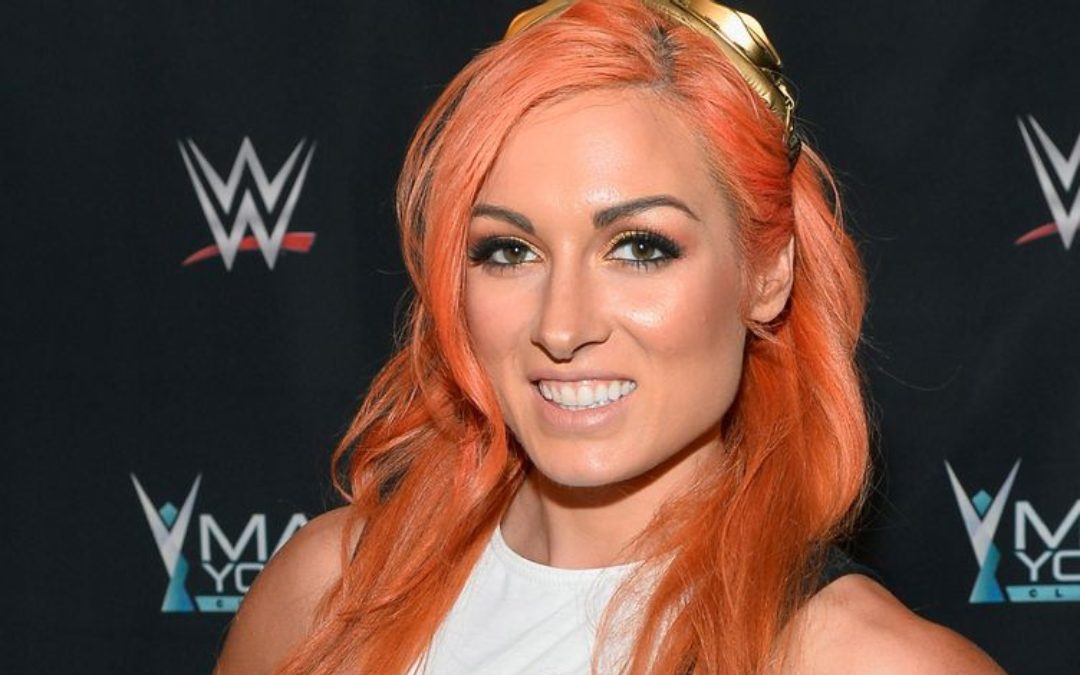 A significant Marvel movie almost included WWE starlet Becky Lynch, whose real name is Rebecca Quin. Becky, who has been linked to the MCU for a while, has already shot a post-credits sequence for Marvel’s Eternals. It’s unclear from the sources what role Lynch was scheduled to play in the movie.

The post-credits sequence was reported as “extremely gloomy,” which is why it was deleted from the final version of the movie, according to a source with knowledge of the scene.

Before the sequence was cut, Lynch was supposed to appear alongside Harry Styles, who played Eros, Thanos’ brother, in his post-credit appearance. Even if the Eternals sequence did not work out, it is unknown if Lynch will feature in another Marvel movie.

While Becky’s MCU debut is still awaited, she recently had the opportunity to showcase her acting talents when she played singer Cyndi Lauper in the NBC comedy Young Rock.

Even Dwayne Johnson tweeted about Lynch joining the cast, saying, “Officially welcome @beckylynchwwe to our YOUNG ROCK cast.” We were all extremely pleased by Becky’s great degree of devotion as an actress to become Cyndi Lauper, the legendary wrestler and actor stated, adding more praise for Becky.

I was present for Becky’s audition. Although it wasn’t an easy assignment, she gave it her best and succeeded. Looking forward to you all seeing Becky’s acting debut!

In addition to her acting career, the former Raw Women’s Champion just returned to WWE late last month following a four-month absence due to a serious injury.