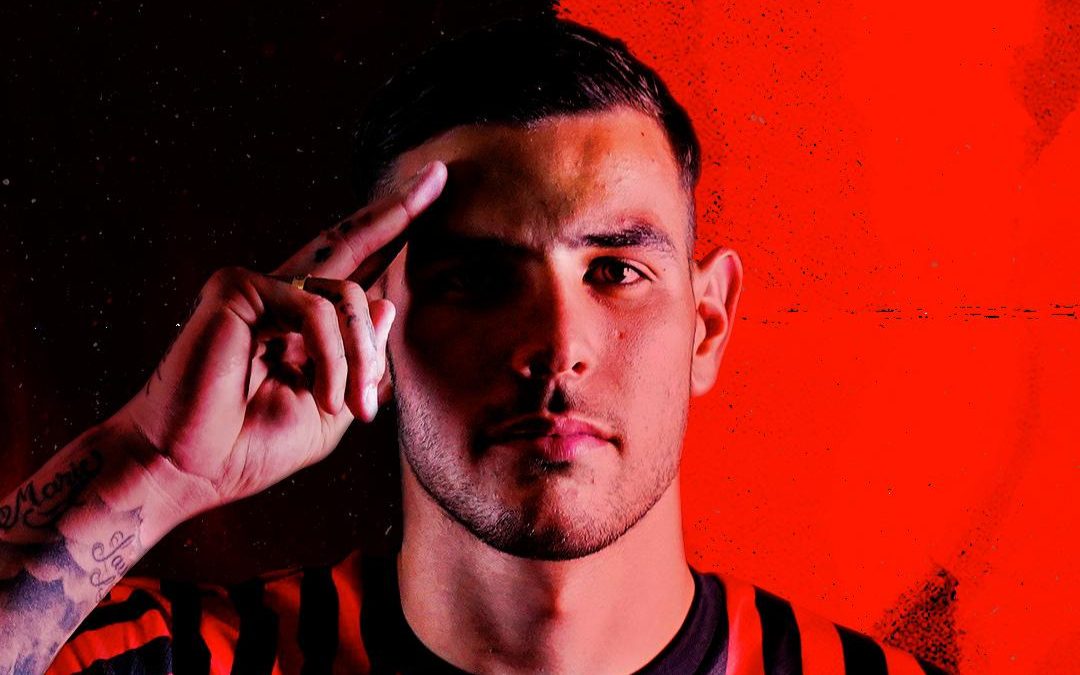 French left back one of his nation’s heroes, Theo Hernandez, who helped France’s national team defeat Morocco 2-0 in their semifinal to secure a matchup against Argentina on Sunday.

The defender, who conceded a penalty against England in the quarterfinal on Saturday, gave France the lead on Wednesday night with a left-foot volley at the far post in just the fifth minute.

He reflected on a contest in which Morocco frequently put France on the defensive before focusing on Sunday. “We did a terrific job, it was tough,” he added.

We know it’s going to be a terrific encounter against Argentina in the final, and we’re going to work really hard to win this final, he added.

The defender also had some choice words for his brother Lucas, who had to leave the World Cup after fracturing a knee ligament nine minutes into France’s opening group game against Australia.

“My brother is definitely on my mind, and I hope he will be there. It’s wonderful, and I’m going to enjoy it with my family, the players, and the coach as well “He came to an end.