Faf du Plessis, a mainstay of the Proteas, signs a BBL contract with the Perth Scorchers. 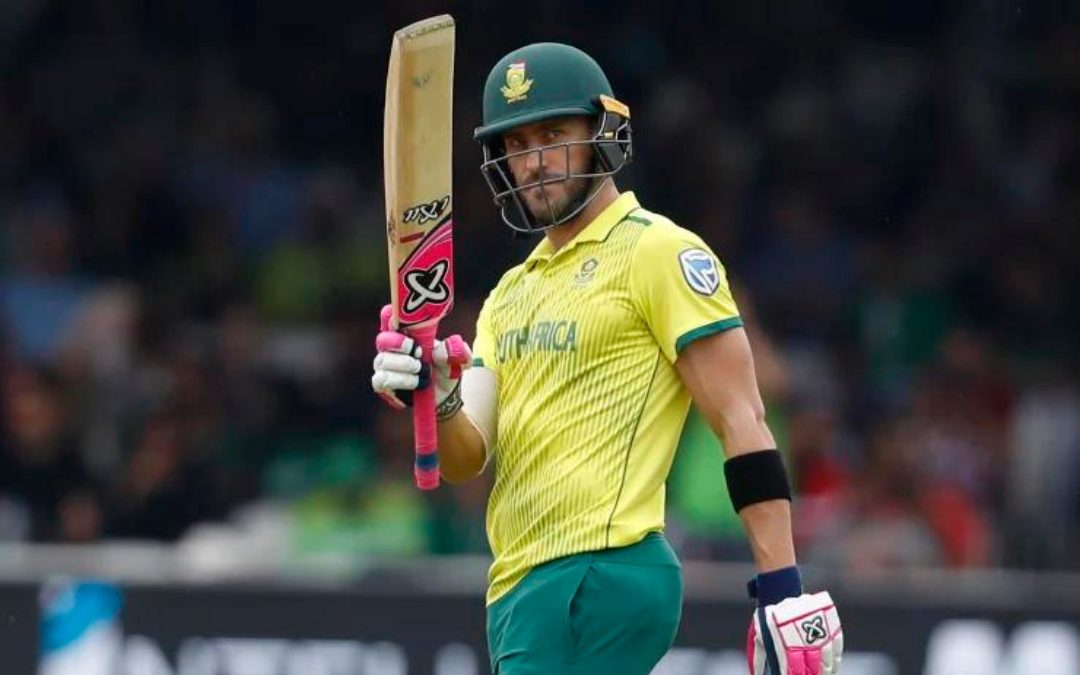 He also has the most experience on Perth’s roster, having participated in 311 professional T20 matches and accruing 8,074 runs at a strike rate of 31.05. This includes four centuries and 50 half-centuries.

The 38-year-old has distinguished himself in a variety of situations, but he is most comfortable near the top of the order, where his timing and precise ball-striking stand out.

The South African du Plessis will take the place of the Englishman Laurie Evans for the first seven games of the BBL-12.

On December 17 at Optus Stadium, Perth will begin their title defense against the Sydney Sixers. “The prospect of joining with Perth Scorchers excites me much.

The fact that Perth has won four championships, which is astounding, is what I believe comes to mind first. It’s a fantastic brand to be a part of because every player that competes wants to win, “Du Plessis remarked.

“I want to come in and study as well. Finding out why other individuals and organizations are successful and taking notes from them is crucial, in my opinion.

I’m also eager to share the lessons I’ve learned and the experiences I’ve had, so maybe those two things will work well together.” From a distance, Optus appears to be the world’s fastest wicket. The bounce appeared to be extremely, very steep when watching the World Cup.

I’ve grown up playing on wickets that are similar to those in Australia and South Africa in that they have more pace and bounce than spin. This summer, I’m looking forward to playing in Perth.