Everyone is tough to beat at the World Cup, according to Argentina coach Scaloni 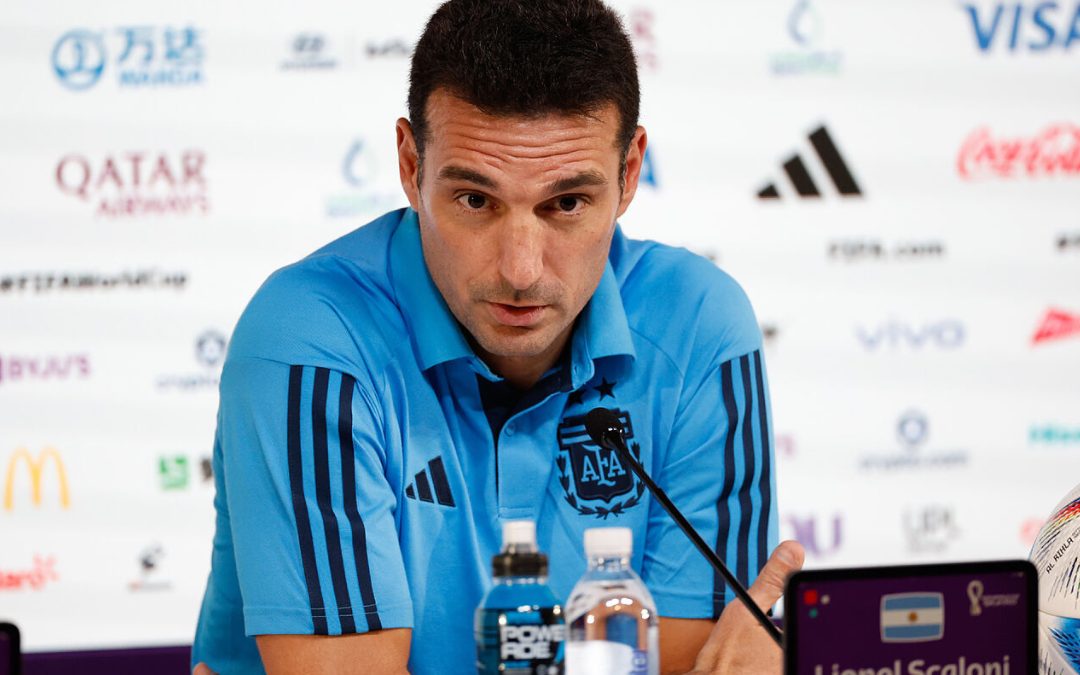 In the wake of his team’s 2-0 victory over Poland on Wednesday, Argentina coach Lionel Scaloni complimented attacker Julian Alvarez and midfielder Enzo Fernandez.

For Argentina’s second goal, Alvarez was set up by Fernandez, who also controlled the midfield and provided creativity. The team is constantly on our minds, but the players that came in today did fantastic work, the coach remarked.

We have 26 players that are capable of playing; but, due to changes and injuries, it is helpful to know that each player who joins the team will be able to contribute. Alternatives are available, and each one provides a unique offering.

“We were happy with the game. It wasn’t simple since we were up against a team that, with a victory or a draw, would qualify for the tournament.

We are pleased since the players produced a strong performance. The players continued trying, even though certain things didn’t work out, Scaloni said, according to Xinhua.

In the 16th round, Argentina will face Australia. Scaloni predicted that the match would be more difficult than some anticipated, despite Argentina being the overwhelming favorite.

Any game is challenging. To Saudi Arabia, we fell short. Even if you play well, you might lose to a European, African, or South American team.

Some people believe that Australia will be simple in the following round, but it will be challenging since everyone is challenging. Argentina severely upped the pressure and caused us a lot of issues.