Dwayne Johnson responds to claims that Black Adam is a failure and tweets the movie’s profit margins. 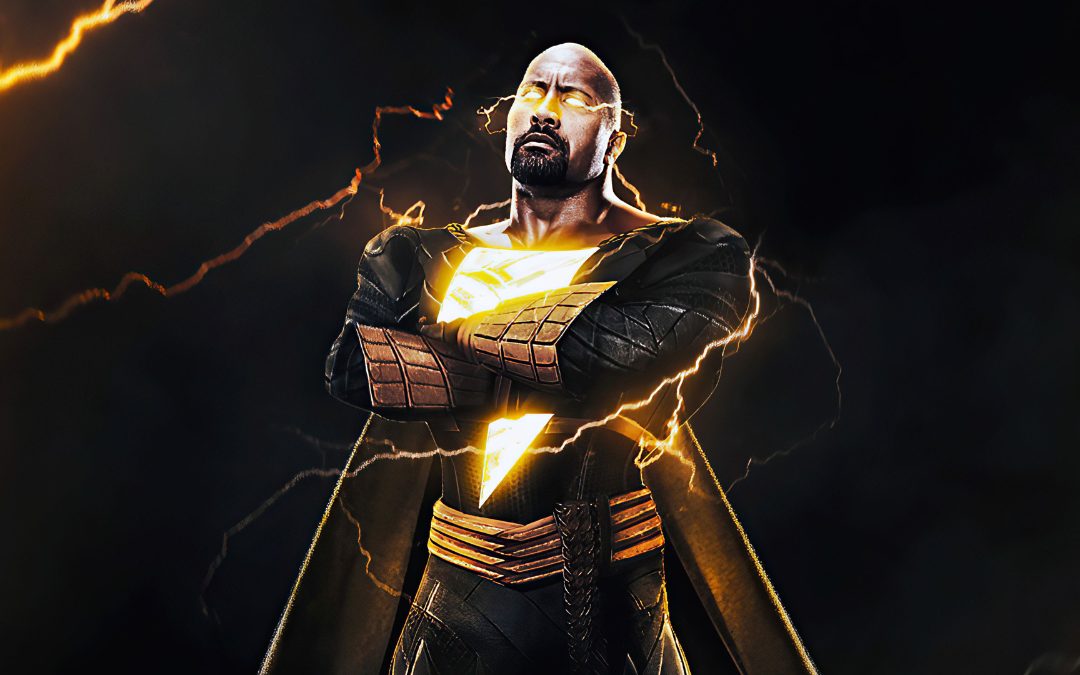 Dwayne Johnson, the actor in Black Adam, responded to allegations that the movie will result in a significant loss for Warner Bros. The actor provided numbers indicating the film’s alleged profit margins.

Dwayne “The Rock” Johnson, who plays Black Adam, has defended the movie amid claims that it was a failure despite earning millions of dollars for DC’s newest superhero project.

The actor revealed the movie’s profit margin numbers and stated that it is a “fact” that the movie has made money. Dwayne did not explicitly address the stories that questioned the film’s success, but his tweet was posted not long after numerous such reports had surfaced.

On Twitter on Wednesday night, Dwayne posted a news story on Black Adam’s success. “Wasted to clarify with financiers before I posted this good #BlackAdam news – our picture will PROFIT between $52M-$72M,” he added alongside.

Fact. A justification for the movie’s commercial success was given in the Deadline article that was published with it. Before I revealed this fantastic #BlackAdam news, I waited to confirm it with the funders.

Our movie will PROFIT between $52M and $72M. At approximately $400 million globally, we are gradually establishing our new franchise (Captain America grossed $370 million in its debut).

Globally, Black Adam has earned $387 million. It was announced two days ago that the movie will end up costing Warner Bros’ production company more than $100 million.

On the film’s production and marketing, the company spent close to $500 million. Dwayne refuted it, saying the movie had done well at the box office and drawing comparisons to one of Marvel’s competitors.

Our new franchise is being gradually built for the future of DC with approximately $400M in revenue worldwide. Dwayne Johnson plays Black Adam, a movie based on the DC Comics character of the same name. Pierce Brosnan, Noah Centino, Aldis Hodge, Sarah Shahi, and Marwan Kenzari are among the actors that appear in this DC Extended Universe movie. In brief appearances, Henry Cavill and Viola Davis return to their DCEU roles as Superman and Amanda Waller, respectively.

On October 21, the movie was released. A planned sequel is not expected to get the go-ahead from DCEU’s new management.