Deadpool 3 will retain its reputation for “in your face, intense” violence. 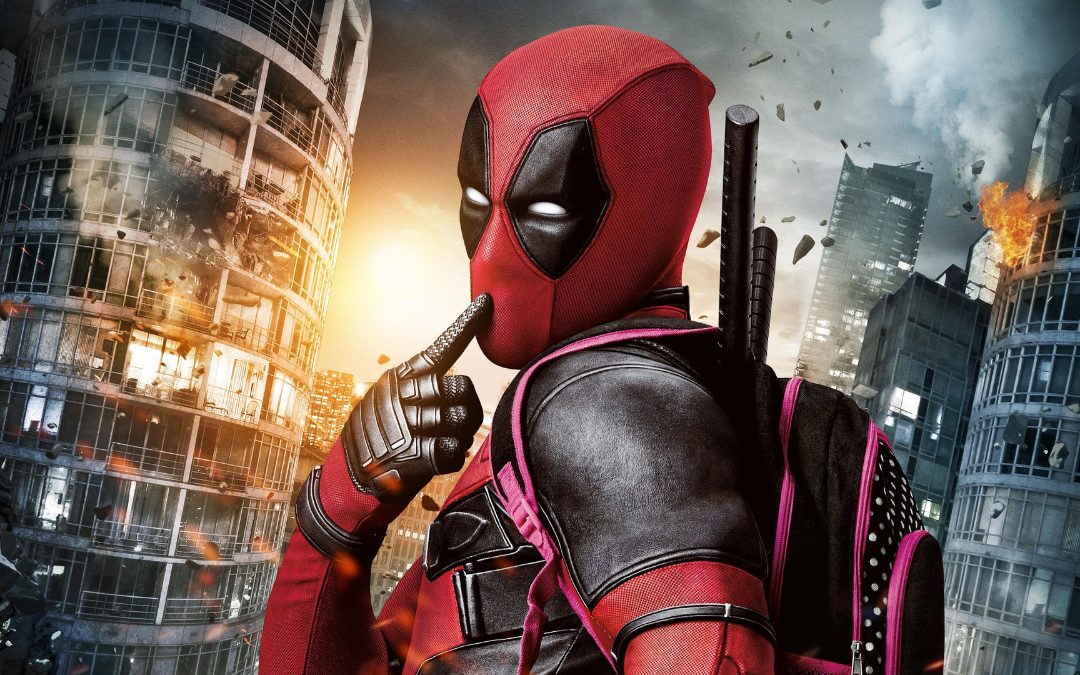 Deadpool 3 director Shawn Levy confirmed that there will be “in your face and intense” violence in the film starring Ryan Reynolds.

With Deadpool 3, the character will join the Marvel Cinematic Universe. Many people were concerned that the R-rated violence, foul language, and gore of the film franchise would be toned down for the franchise.

Shawn Levy, the director of the movie, has discredited these questions. Hugh Jackman returns as Wolverine, while Ryan Reynolds plays the movie’s eponymous antihero.

With the release of Deadpool 3, Marvel Studios will once again own the character’s rights, allowing for the character to join the MCU’s larger narrative, which has already produced 25 movies.

Compared to the gritty Deadpool, the MCU movies are recognized for being lighter and better suited for families. For the third Deadpool movie, Shawn hinted at the cooperation process with writers Paul Wernick and Rhett Reese.

We are currently creating, redeveloping, and preparing Deadpool every day, we told Collider. Laughing every day is such a blast. Writing and creating these moments when people are just talking nasty is so much fun.

It is very much a Deadpool movie, with in-your-face, brutal violence. Logan is included, too. Also included is Wolverine. It’s just too enjoyable. Even before I step foot on the shooting floor, I’m already having a blast.

Because it is so self-aware, it adds a special flavor to writing that makes it very, very enjoyable. After Tim Miller, who oversaw the wildly popular 2016 release, and David Leitch, who oversaw the 2018 sequel, Shawn Levy will be directing his first Deadpool movie.

The crew is striving to keep the third installment of the franchise more grounded and practical than the first two movies, which is why Shawn also announced that Deadpool 3 will begin formal production sometime around next May.