Champions League: Barca is in danger of losing, while Atletico has a steep uphill battle. 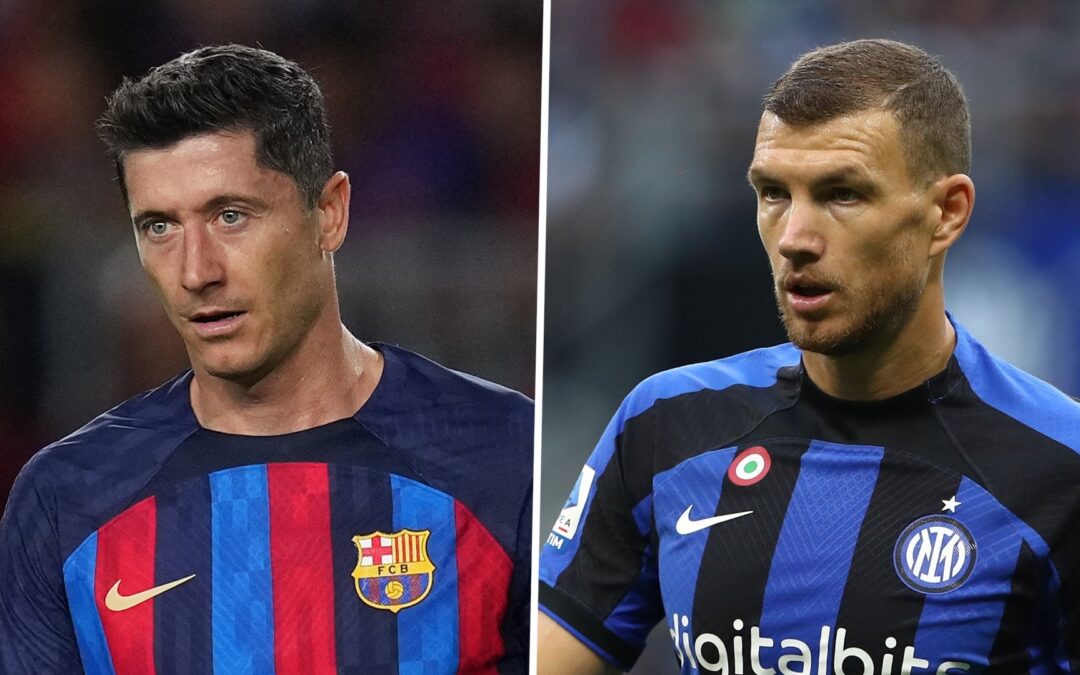 In a dramatic Champions League group stage encounter at home, FC Barcelona and Inter Milan were tied 3-3, making it unlikely that they would advance further in the competition.

The outcome on Wednesday night leaves Barca with four points from four games, three points behind Inter in Group C, who have the better head-to-head record and who will guarantee their place in the next round with a win at home against Viktoria Plzen, who have dropped all four of their group games while giving up 16 goals.

The game developed into a nail-biting end-to-end thriller, with the outcome uncertain until the final whistle.

Edin Dzeko’s header off the Barca crossbar gave Inter the first opportunity as they got off to a strong start, but the home team gradually gained ground.

The Italians started to make mistakes due to Barca’s pressing from high up the field, which opened opportunities.

Before Sergi Roberto and Rafinha collaborated to serve the ball for Ousmane Dembele to score from close range five minutes before the half, Robert Lewandowski, Robert Roberto, and Raphinha all had opportunities to score.

When Gerard Pique lost focus significantly five minutes into the second half, Nicolo Barella was able to get past the Barca defense, beat Marc-Andre ter Stegen with a first-time shot, and tie the game for inter.