Black Adam wins the top place at the box office once more, earning over $250 million globally. 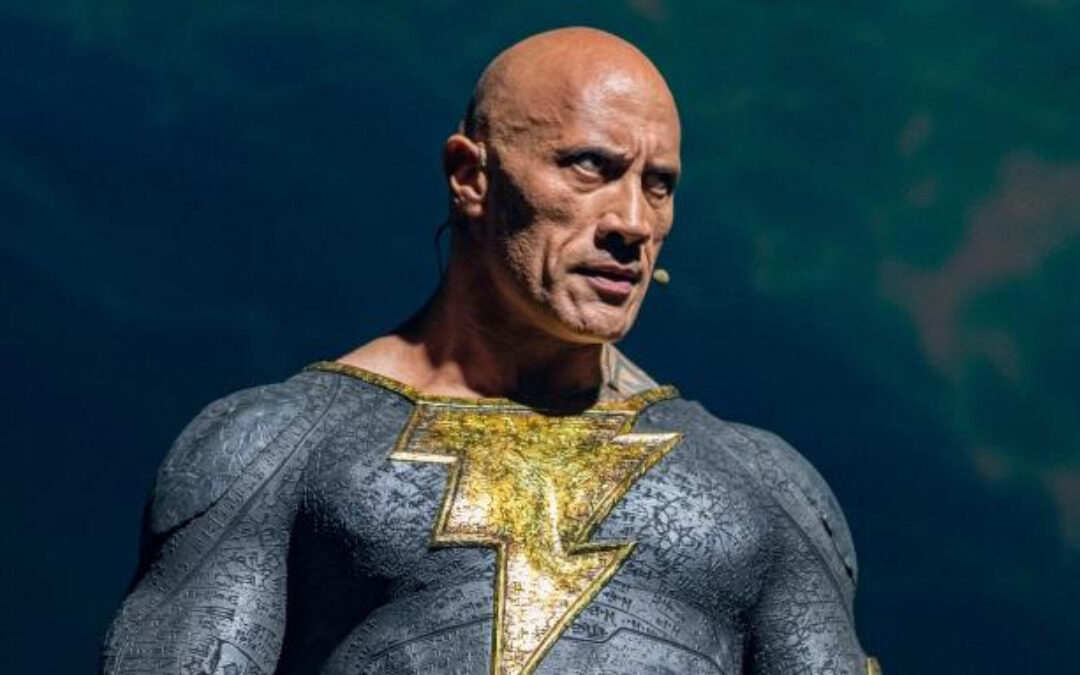 The $200 million budget for Black Adam, which excludes marketing and promotion expenses, was costly, and a sequel has not yet received formal approval.

Black Adam increased ticket sales by $27.7 million, bringing its domestic total to $111.1 million, according to studio estimates released on Sunday, despite having a 59% decline since its debut and minimal new competition.

Johnson spent ten years attempting to get the character to the big screen and has ideas for Superman spinoffs.

Despite having made $250 million globally, Black Adam’s future is still uncertain. Without marketing and advertising expenses, the Warner Bros. movie cost a whopping $200 million, and a sequel has not yet received formal approval.

However, significant changes are underway at DC, where the studio just unveiled a new leadership team comprised of Peter Safran and James Gunn, whose passion for championing obscure comic book characters is widely known.

Additionally, Johnson thanked those who worked behind the scenes to develop our “NEW DC FRANCHISE known as BLACK ADAM” in a letter he shared with his 344 million Instagram followers on Sunday.

Moviegoers continued to be intrigued by Ticket to Paradise, Universal’s vacation frolic starring Julia Roberts and George Clooney, which dropped only 37% in weekend two to take second place.

With movies like Bros flopping in cinemas recently, the genre hasn’t been the most profitable choice, but Roberts and Clooney’s star power is making it difficult to ignore.

The domestic total of $33.7 million for Ticket to Paradise increased by $10 million from 3,692 North American cinemas.

It has so far brought in $119.4 million worldwide.

Estimated weekend attendance at cinemas in the US and Canada, as reported by Comscore. On Monday, the final domestic data will be made public.