Best pictures ever taken with the James Webb Space Telescope 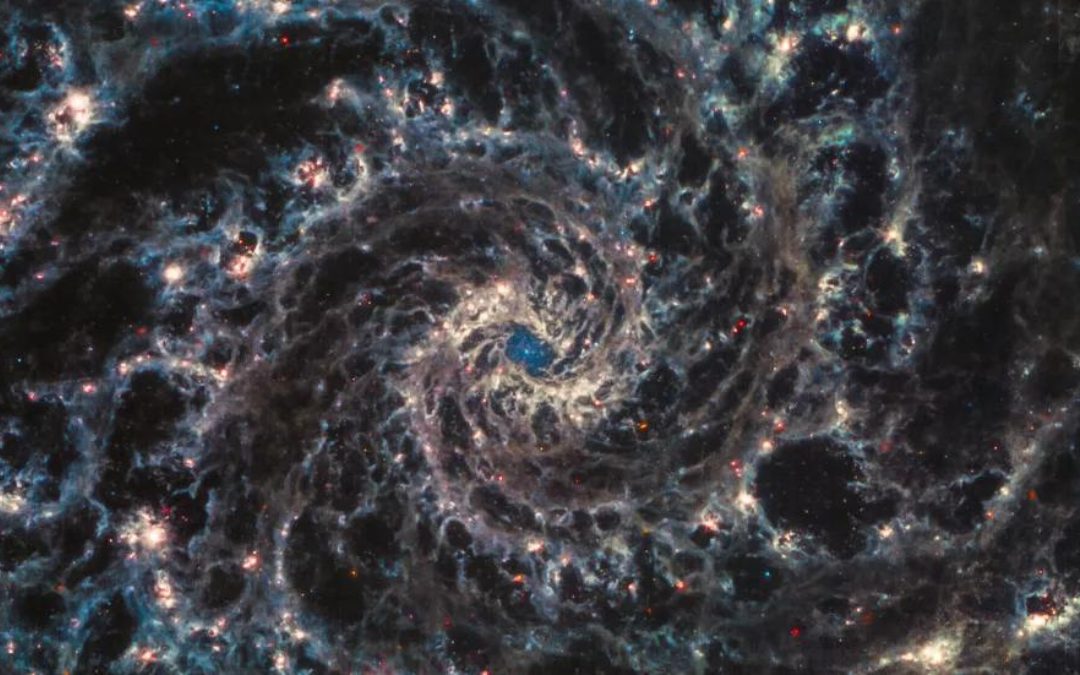 The universe is seen in an unusual way through the infrared observatory. James Webb Space Telescope (JWST), a $10 billion project by NASA, was launched on December 25, 2021, from Europe’s Spaceport in French Guiana.

The infrared observatory has been busy presenting some genuinely stunning views of the universe ever since it reached Lagrange Point 2 on January 24, 2022, its new location in space.

On July 12, 2022, JWST, the biggest and most potent space telescope to date, published its initial batch of scientific photos.

Amazing photographs are still being transmitted by the next-generation observatory. Here, we look at some of the greatest. The navigation arrows above can be used to browse through the gallery.

On Nov. 16, 2022, this photograph, which shows a flaming cosmic hourglass with a young star at its center known as a protostar, was made public.

The dazzling picture had been veiled from telescopes by L1527, a thick, black cloud of gas and dust that can only be seen in infrared light.

The creation inside the Taurus star-forming area was seen in all its grandeur by the Near Infrared Camera (NIRCam) on board JWST.