Before their last-16 match, Croatia’s coach issues a warning about Japan’s Samurai mentality. 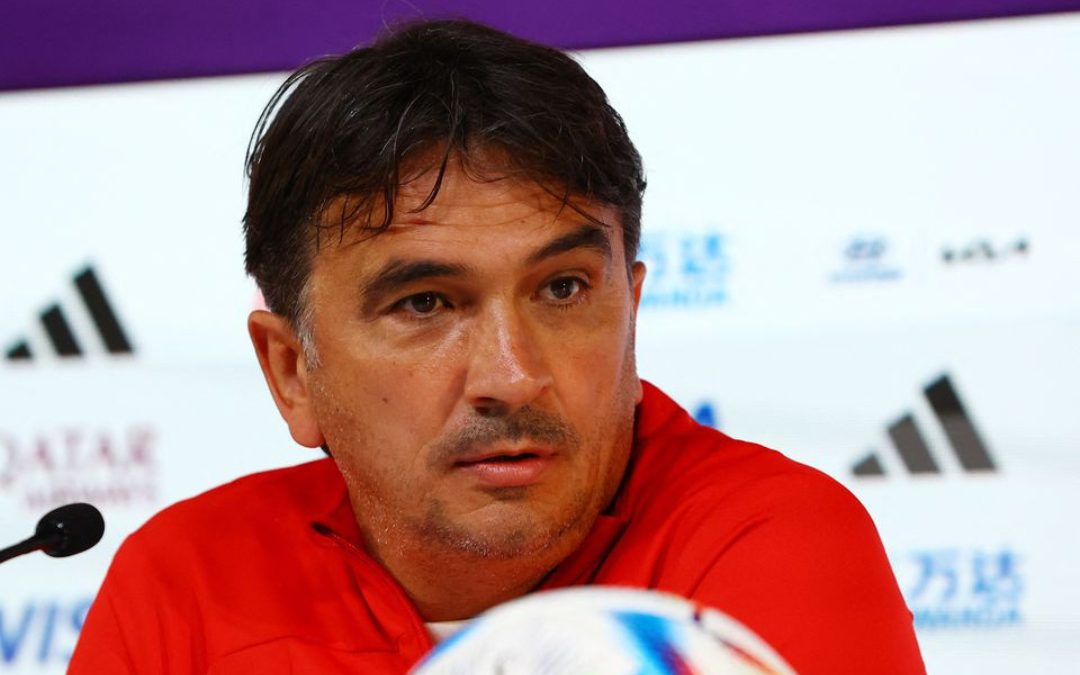 When Croatia and Japan square off in the World Cup’s round of 16, Croatia’s coach Zlatko Dalic has cautioned his team that Japan would use their “Samurai” fighting attitude.

Japan, which previously put on valiant performances to defeat Germany and Spain in the preliminary round, is aiming to advance to the tournament’s quarterfinals for the first time ever.

Croatia hopes to replicate their performance from the 2018 World Cup when they advanced to the final but ultimately fell to France.

In the FIFA global rankings, Croatia sits 12 places ahead of Japan, but Dalic claimed in a news conference on Sunday that this difference would be insignificant.

In light of Japan’s previous performance, Dalic stressed the need to respect our opponents above all else. They demonstrated their mental fortitude and strength by defeating World Cup champions Germany and Spain.

“They will play with the Samurai mindset, and if we want to advance, we must play with the same level and attitude yet never overlook anyone,” emphasized the Croatian coach, who seems to have a pregame concern over defender Borna Sosa