Basketball is still fun for Hannemann-Gago, who is 36, to play. 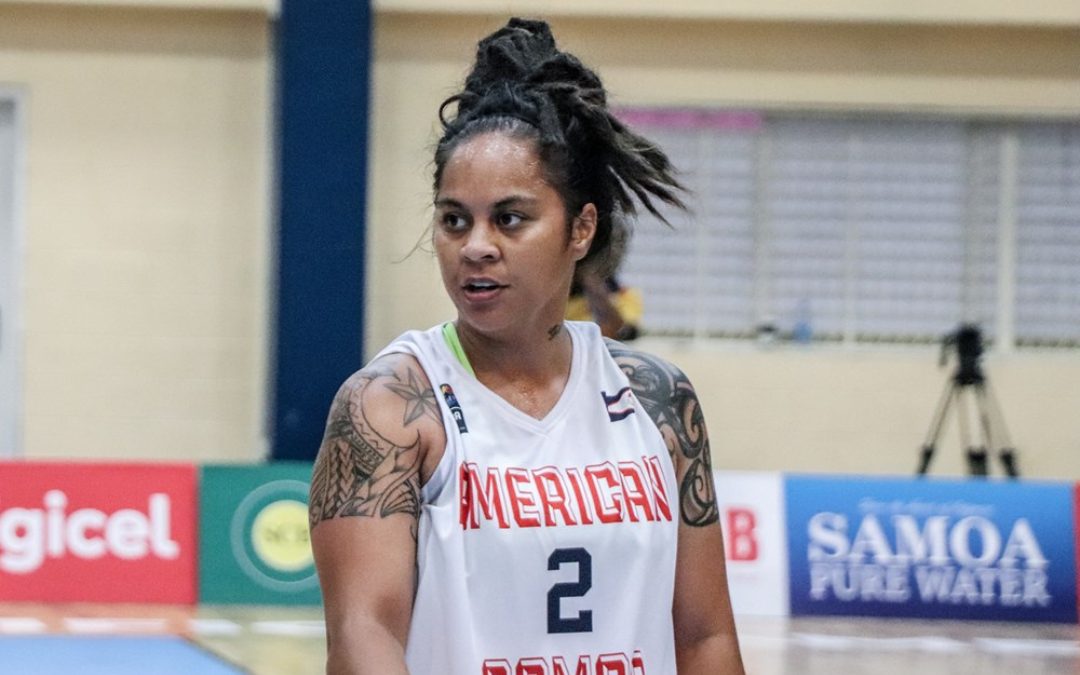 Mahina Hannemann-Gago proves that it’s never too late to pursue or keep playing sports after returning from the 2022 FIBA Polynesia Basketball Cup.

Even though Hannemann-Gago, an associate athletic director for Kamehameha Schools Maui, hasn’t participated in a professional basketball game since she received her degree from Brigham Young University-Hawaii in 2010, that didn’t stop her from coaching the American Samoa women’s national basketball team to a gold medal at the 2019 Pacific Games in Apia, Samoa.

She later returned to point guard for American Samoa in the Polynesia Basketball Cup in New Zealand last month, playing with just two weeks’ notice after the COVID-19 epidemic.

In the course of her ten-year break from competitive athletics, she worked on her master’s and a doctorate in South Dakota, coached college basketball, rose to the position of the high school principal, and, at last, became the Warriors’ assistant athletic director.

As one of the few women in Hawaii with that certification as of 2019, Hannemann-Gago is also a mentor athletic administrator under the National Interscholastic Athletic Administrators Association. Hannemann-Gago is passionate about connecting Maui student-athletes to sports opportunities outside of the island and beyond high school.

Just on the third day of play, American Samoa defeated Tonga to win one of its four games in the group stage (98-88). With 11 rebounds to his credit and nine points overall, Hannemann-Gago led the squad.

She averaged 10.5 points, 8.3 rebounds, and 3.5 assists per game during the tournament. Having the appropriate ancestry ties is one of the primary prerequisites to play for American Samoa.

Following that, the National Olympic Committee narrows down the candidates depending on who is now playing or has recently played NCAA basketball. Examining game tape and getting in touch with coaches are further recruiting steps.

The International Basketball Federation (FIBA), which oversees and coordinates basketball competitions, must also approve athletes. Even though Hannemann-Gago no longer trains and competes as frequently, she still has a competitive spirit.

There were only eight players, and the KSM administrator wasn’t going to participate as much as she did, but one of her teammates was hurt early in the competition, so she ended up playing more than she had anticipated. What matters most is that she represents her ancestry, that she has and shares new experiences, and that she learns more about the many Polynesian cultures.