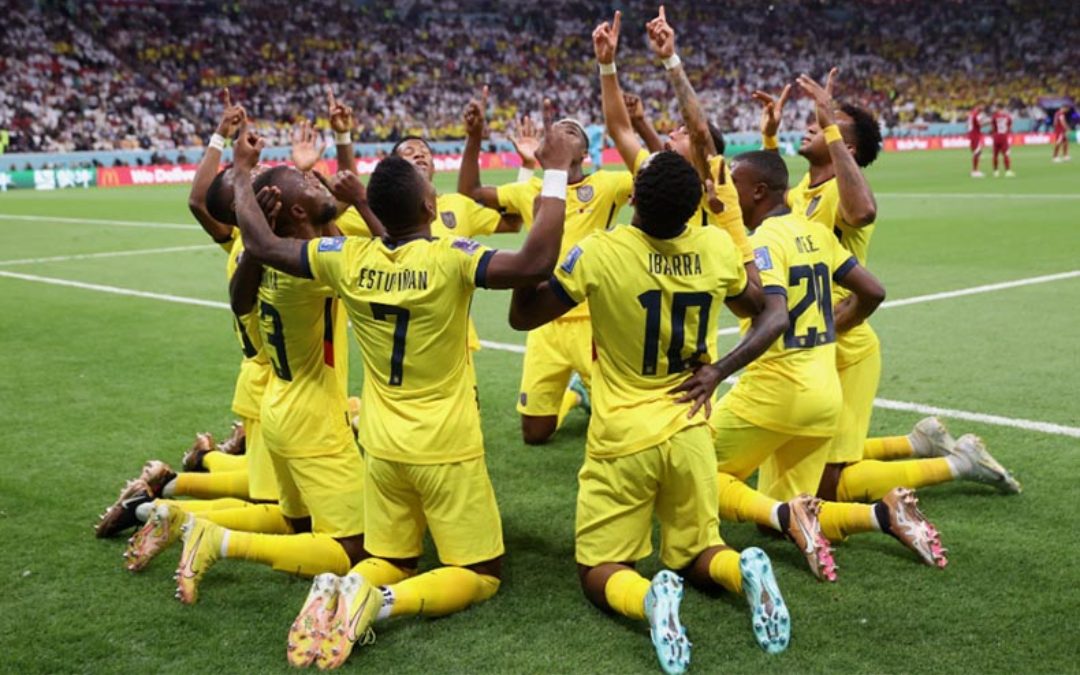 As the 2022 Qatar World Cup began on Sunday, an Arab-American anchor lambasted what he called “Western double standards.”

Critics have questioned Qatar’s competence and deservingness to host the 2022 World Cup since the time it won the bid.

The events that have unfolded over the past several years, which have heightened in the days leading up to the World Cup’s Sunday opening, expose the depths of Western bigotry, feigned moral indignation, and, probably most crucially, egregious double standards.

The quadrennial international soccer tournament is being hosted by Qatar, a peninsular Arab country. Mohyeldin, an Egyptian-born journalist based in New York, noticed “a barrage of negative and quite frankly racist commentary” about Qatar, including its use of migrant workers to construct stadiums.

Is this debate actually about the rights of migrant workers and human rights, or is it more likely that European nations and Western pundits, who see themselves as the established gatekeepers of international soccer, find it intolerable that an Arab Middle Eastern nation will host such a storied event?

When Western nations and their commentators consistently single out Qatar on certain concerns without mentioning them in the United States, which has a dismal track record on human rights, it seems suspicious, if not downright dishonest.

If any of these American and European commentators or pundits spouting off about human rights will demand that the United States lose its right to host a portion of the 2026 World Cup. Four years later, the international championship will take place in the United States, Canada, and Mexico.

Europeans and Americans should set a better example of how migrants are treated in their own countries rather than limiting their criticism to Qatar.

According to a recent investigation, which the anchor cited, France and Britain allowed 27 people to perish last year while fighting over who should save a sinking ship carrying migrants.

This year, Republican governors in the United States bused thousands of migrants seeking asylum at the southern border to cities run by Democrats as “political pawns” in the fiercely partisan debate over immigration.

Western moral haughtiness and self-righteousness have, understandably, become increasingly irritating to people. I’m urging us to be more thoughtful in our criticism and to avoid just reiterating stereotypically biased accusations without giving them some thought.