All you need to know about the upcoming world’s first 5G gaming gadget, the Razer Edge 5G. 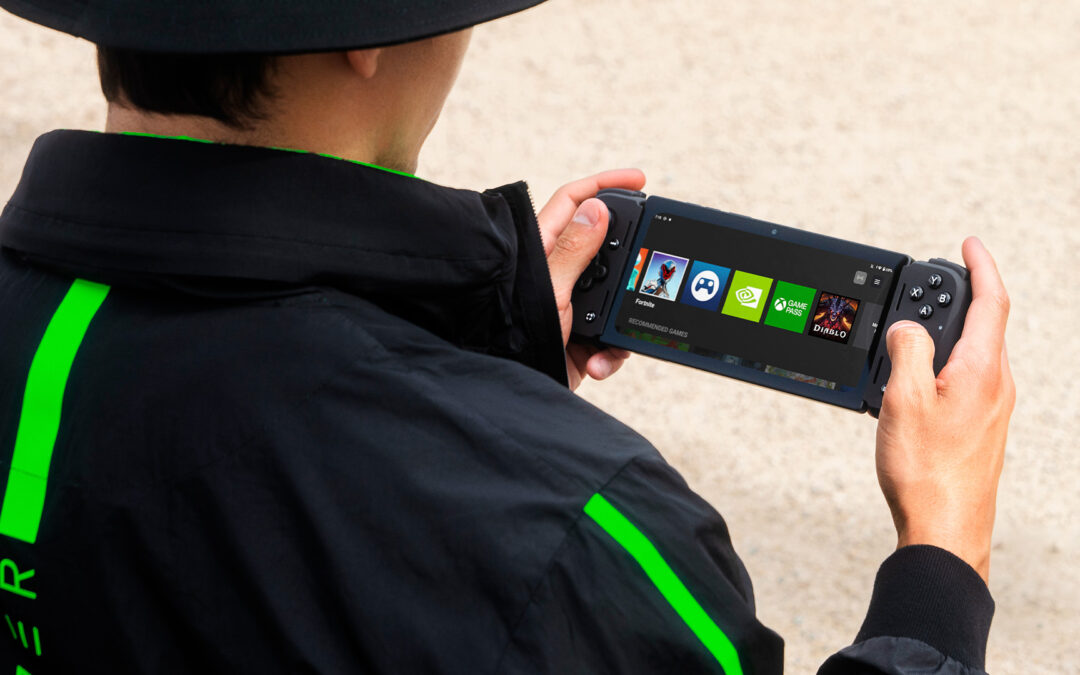 The consumer electronics manufacturer Razor introduced the first 5G gaming gadget in the world, a $399.99 Android handheld device designed to resemble a Nintendo Switch, with too much fanfare. What you need to know is as follows:

What is unique about “the Razer Edge 5G”?

How should I use my Razer Edge 5G?

During its annual RazerCon event, the firm declared that the Razer Kishi V2 Pro with microswitch buttons, analog triggers, customizable macros, and Razer HyperSense haptics is suitable for competitive AAA gaming. The Edge has two pieces, similar to Nintendo’s Switch: a primary device with a display and internal technology, and a set of modular, removable controllers. A 6.8-inch AMOLED touchscreen with a 2,400×1080 resolution and a refresh rate of 144Hz is part of the main device.

What about the Razer Edge 5G battery?

It has a 5,000 mAh battery, which according to Razer should keep you gaming for “hours.”

When will the Razer Edge be marketed?

In January 2023, the Razer Edge will be sold in stores. For months, Razer has been working on a specialized Android gaming device that will use Verizon’s 5G connection for mobile cloud gaming. The business claims that the portable is ideal for both cloud gaming services and top-tier mobile games like Apex Legends.