After Elon Musk failed to pay the $1.12 million office rent, Twitter sued him. 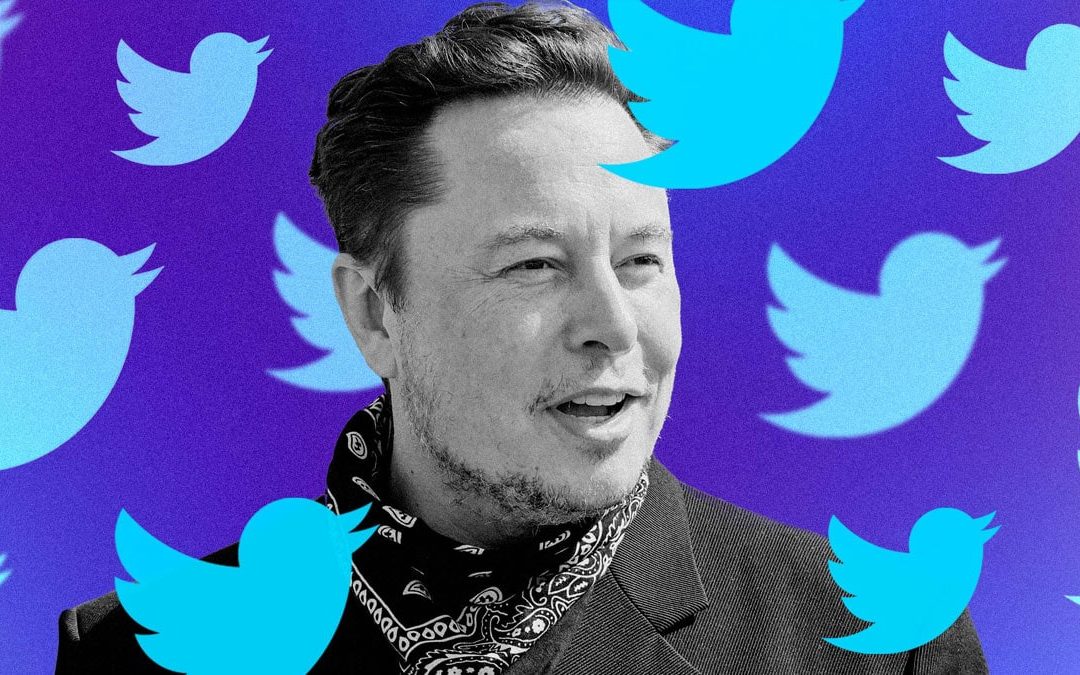 A lawsuit against Twitter claims that the company did not pay the rent for its San Francisco site. Due to a breach of a $136,260 (about Rs. 1.12 crore) rent pledge, Twitter is allegedly being sued by Columbia Reit – 650 California LLC.

Currently, the social networking firm is located on the building’s 30th floor. Additionally, the article notes that Twitter leased the office space in 2017 for a seven-year period. Twitter’s foreign offices’ rent looks to have gone unpaid for a few weeks.

The Civic Center neighborhood of San Francisco is where its corporate headquarters are situated. It’s interesting to note that because of Twitter’s previous work-from-anywhere philosophy, most of these sites were either closed down or largely abandoned.

To enhance the platform’s user base and income, the firm eliminated the work-from-anywhere policy when Elon Musk was appointed CEO in late October. Strict work limitations were also implemented.

Jet Services Group LLC claims that Twitter broke the terms of service by failing to pay rent for two charter flights in October. Twitter is owned by Elon Musk. The claim was submitted to the New Hampshire District Court last month and the money is supposedly worth $197,725. (or nearly Rs 1.63 crore).

Twitter’s former executives, according to Elon Musk, made some bad business decisions, and the firm was actually losing money rather than making it, he has said on several occasions. Musk said that Twitter provided its staff with lunches in November that cost Rs 32,000.

Musk was allegedly lying, according to a former employee, and the business decided to compensate each employee with a daily lunch allowance of Rs 2000. Similar to this, a report from DCD (data center dynamics) asserts that Twitter shut down its Sacramento data center on Christmas Eve in order to save money. Thankfully, there were no significant disruptions for Twitter, contrary to some fears.

More than half of Twitter’s global staff has been let go as part of a cost-cutting measure. At this time, there are close to 2700 people working for the firm. Up to the end of September, the business employed about 7500 people.

Employees are now required to provide their own toilet paper and other bathroom essentials after the firm lets go of its cleaning crew. The shortage of janitors, according to a source who spoke to the New York Times, is the reason why the “office is in chaos with unclean restrooms.” The complaint continues, “Leftovers from takeaway meals and body odor” fill the office.